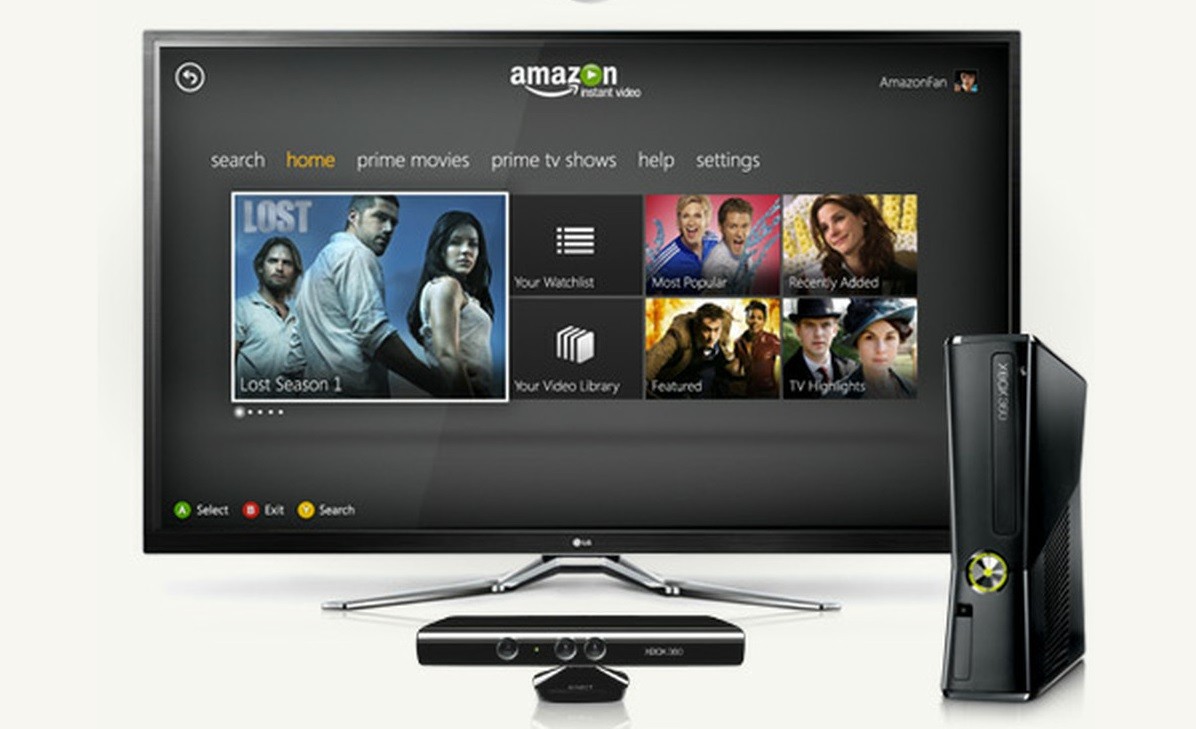 The 7-day free trial is the fastest way to own a Prime Video subscription. Prime Video offers free Two-Day Delivery (and Same-Day Delivery where available), Unlimited reading with Kindle Unlimited, music streaming with Amazon Music, and photo storage with Amazon Photos. You can also cancel it within 7 days and no charges are applicable.

How to Install Amazon Prime on Xbox 360

1) Switch on your Xbox 360 console and connect to the internet network.

2) Go to the home screen and select the Apps menu using the Xbox 360 controller.

3) Choose the Search option and look for the Amazon Prime Video app.

4) Select Install to download the Amazon Prime Video app on the Xbox console.

6) Choose the content to stream on the Xbox 360 console.

Related: How to Watch Amazon Prime on PS4

How to Get Amazon Prime Video on Xbox One

(1) Launch your Xbox One and connect it to the Internet.

(2) On the home screen, select Store to launch.

(3) Select the Search icon and enter Amazon Prime Video in the search bar.

(4) Choose Prime Video from the search results and select Get to download and install Amazon Prime Video on Xbox One.

(5) Go back to the home screen and select My games & apps.

(6) Select the Amazon Prime Video app to open and select Sign in.

(8) Select Videos you want and enjoy watching them on Xbox One.

How to Use Amazon Prime on Xbox 360 and One

Amazon Prime has different tabs on the home screen to get into the desired content instantly. You can use the D-Pad directional keys or the Analog Stick Left to navigate between screens.

The default home screen suggests you recommended movies and shows. It also has your Watchlist and your Video Library.

This is the search screen where you can search for any movie or show. The results would be distributed on the home screen.

The Prime TV Shows tab would show all TV shows. You can also filter based on popularity, genre, Editor’s choice, and kid-friendly content.

The help screen would let you browse through all the Know-How? How-To?

Thus, you can enjoy streaming the Prime Video content on your Xbox 360 console. There is also an option to buy or rent movies and TV shows in the Prime Video app. In case of any queries with the above procedure, please mention them in the comments section below.

Why do You need a VPN?

Due to certain reasons, some of the movies, TV shows, and originals available in the Amazon Prime app are geo-restricted in certain countries. For example, if you stream US prime content from outside the country, you will get an error message stating that “This title is not available in your location.” To avoid this, you must install a VPN on your Xbox. VPN or Virtual Private network routes your internet traffic through an intermediary server in a location of your choice and makes it appear that you’re somewhere else. Along with that, it also encrypts your traffic to make sure that no one tracks your online activities.

Selecting the best VPN to unblock the Amazon prime geo-restriction is always a difficult task. Hence, we recommend you to use ExpressVPN. It is the fastest VPN available on the market to bypass the geo-restrictions created by Amazon prime or any other streaming services.

Amazon Prime Video is no more available for Xbox 360, and the support has ceased from November 2021. But you can use the Amazon Video or Amazon Instant Video app, which comes bundled with Xbox 360 console, and use it to log in, with some features limited.

The Amazon Prime Video app is available on the Xbox One device and you can download it for free.

How to Watch Netflix on Xbox 360 and Xbox One?