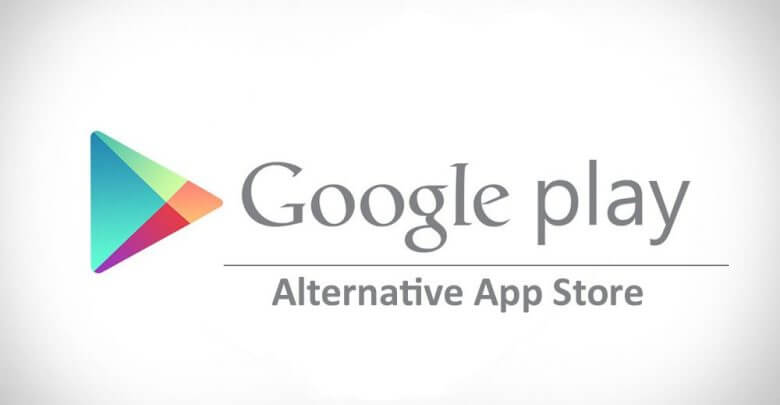 The best Google Play Store Alternatives are as follows

Aptoide is a Google Play Store alternative that includes all the Android apps. You can discover and download Android apps that you want to access without geo-restrictions. Aptoide is the ultimate channel to find Android apps and games. Every other will have its own description, version, file size, developer name, etc. It is the safest Android app store to download official as well as the third-party Android apps. Above all, the user can even manage their own store. Aptoide has its own web page, and so you can download any Android app from the desktop PC. It can then be transformed into the

Mobogenie is yet another Google Play Store alternative to download any Android apps and games. It has listed all the apps under a variety of categories. In addition to this, it will also show you the related apps and you can download it easily. Millions of users have used the Mobogenie app, and it supports multiple languages. The apps in the Mobogenie are properly organized and thus accessing them is easier than the Play Store. Apart from apps, you can use Mobogenie to download videos, audio, photos, etc.

SlideME is an Android app’s market and is the better alternative to the Google Play Store. It can be used by any Android device users to search and download any free or paid Android apps for all their devices with one click. SlideME has pre-loaded with the Open Source Project (AOSP) OEMs. Besides downloading apps, it even provides a platform for the developer to create their apps. Most importantly, SlideME has no junk apps while it ensures to bring you the best quality apps.

F-Droid is a Google Play Store alternative that offers free and open-source software aka FOSS. It is just like the Play Store, and you can use it to browse, install, and update any Android apps. It has a vast collection of apps that are further classified under different categorized. Being an open-source platform, the apps available in the F-Droid are also open source. F-Droid is a famous Android marketplace among Android developers. Because it lets the developers access all the codecs of any Android app. In addition to this, they can even use codecs to create their own apps.

AppBrain is a go-to-place to download any premium Android apps at free of cost. It has almost all of the Play Store apps which you can download for your Android. The app developer will offer the paid version of any apps for free for a limited time. Meanwhile, the AppBrain will promote the Android app amongst the global audience. If you don’t have an AppBrain account and try downloading an app, then you will be redirected to the Play Store automatically.

GetJar is one of the biggest and most popular Play Store alternatives. It has thousands of apps, and any Android users can download it for free of cost. GetJar also features apps for major mobile OS like Windows Phone, Symbian, BlackBerry, etc. The Android apps are listed under various categories. They are further classified, and anyone can easily find and download any Android apps. It has a website and can be accessed directly from the desktop platform also.

ApkMirror is an all-in-one Android app downloader. It has a large number of Android apps and games. The user can download the apk version of any Android app and install it. In addition to the latest version, anyone can download the previous version of any app using the ApkMirror. All the apps available in the ApkMirror site are malware and virus free. It features a user-friendly interface when compared to other app stores. You can easily search for any particular Android app or update the app whenever a new version is released on Play Store.

Uptodown is one of the notable Google Play Store alternatives to download any Android app and games. In addition to this, it offers apps for Windows and Mac PC. It offers localized contents, and you can download any Android apps for free. The Uptodown website is available in twelve different languages and thus can be accessed from any parts of the world. Every other app in the Uptodown includes the file size, version, and link for the older version. Despite downloading the latest releases, you can even get the older version of any Android app.

Opera Mobile Store is a digital distribution platform that is used as a popular alternative to the Google Play Store. It can be accessed right from the Opera browser itself on any device. In addition to downloading Android apps, you can use Opera Mobile Store to download apps of major platforms like Java, BlackBerry, Symbian, iOS, and Windows Phone. It is known for the biggest catalogue of apps and games.

Thank you for reading this article. Keep visiting www.techfollows.com for more relevant articles. If you want to share your queries or suggestions, then use the comment section below. Also, you can visit our social media pages of Facebook and Twitter to share your views.

How to Install TiviMate IPTV player on Firestick?