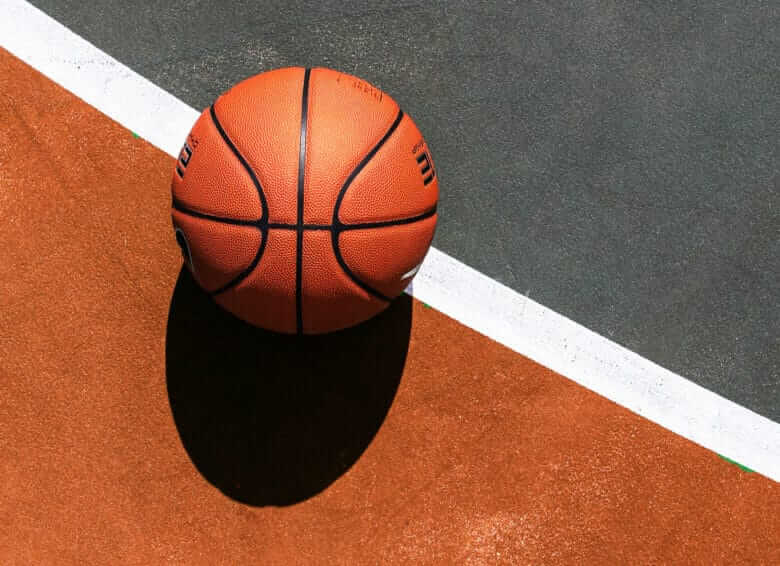 NBA (National Basketball Association) is one of the oldest sports tournament in America. NBA was formed in the year 1949. It is one of the four main professional sports league in the United States of America and Canada. It comprises of 30 teams (29 from US and 1 in Canada). It is one of the most-watched sports in the US. With only two months left for the NBA Champions, all are finding a new way to watch the match. Nowadays, smart TV apps are gaining more subscribers than cable TV users. In some of those apps, you can stream live videos without paying any money. For Apple TV, there are a lot of apps available to stream NBA live games.

Here are the popular apps that lets you watch NBA games online:

Related: How to watch ESPN on Apple TV?

NBA League Pass in the best option to watch NBA games on Apple TV. You can stream live or on-demand matches with iOS and other devices. You can watch any game with home and away commentary. You can watch post-match highlights too if you missed the live match. It comes with two package of $32.99/month and $37.99/month. If you want to stream any specific match rather than full league, you can subscribe to their one day plan which costs $6.99/month.

WatchESPN app is one of the best apps to watch the NBA. It allows the user to watch the channel either by Apple TV subscription or by cable subscription. In this app, you can access any of the ESPN channels. You can use AirPlay also to stream the content. It is a free app, and you only need a subscription to a streaming provider which offers any ESPN or TNT channels.

Sling TV offers two packages. Sling Blue and Sling Orange. Both having the same subscription fee of $25/month. Each package has its own set of channels and are unique to each other. For example, ESPN is only available in Orange, NFL RedZone is only available in Blue. You can also subscribe to both for $40/month. The major disadvantage is that you can’t ABC TV or TNT TV. So, the chances are higher that you will miss some local NBA matches. It comes with a free trial for seven days.

Read how to install Sling TV on Apple TV?

Sony’s PlayStation Vue comes with the basic package of $44.99/month. The basic package includes ESPN, ESPN2, ESPN3, and TNT. You need to upgrade to one of the three premium packages to get NBA TV. It works on all the iOS devices. You can stream up to 5 devices at once. In all the three premium packages, you can get what is worth for your money. You can stream live sports, local news and TV channels.

Related: how to install PlayStation Vue on Apple TV?

Fubo TV is highly concentrated on streaming sports alone rather than all live streams. It comes with the basic package of $54.99/month. In the basic package, you can get to watch NBA TV along with 92 channels. You can also subscribe to NBA League Pass within Fubo TV if you want. The streaming service is also good, and it is one of the best apps that an NBA watcher would love to have.

YouTube, known for its video streaming services across the globe, expanding its services to live stream too. YouTube TV comes with only one package of $49.99/month with more than 70 channels. In the package, you will get NBA TV, ESPN, and TNT. It means that you get to watch all of the NBA games. In addition to this, you can also subscribe to NBA League Pass directly if you want.

Related: How to Mirror iPhone/iPad on Apple TV?

Now that you know many ways to watch NBA, pick one of it to watch your favourite game on your Apple TV. By using one of the apps mentioned above, you can stream the full season of NBA games without any fuss.

If you have any queries or feedback, let us know in the comments section. Ping us your feedback on Facebook or Twitter profile.

How to Watch SEC Network on Roku?

How to Change Chromecast WiFi Network?