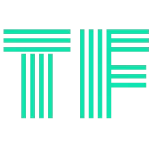 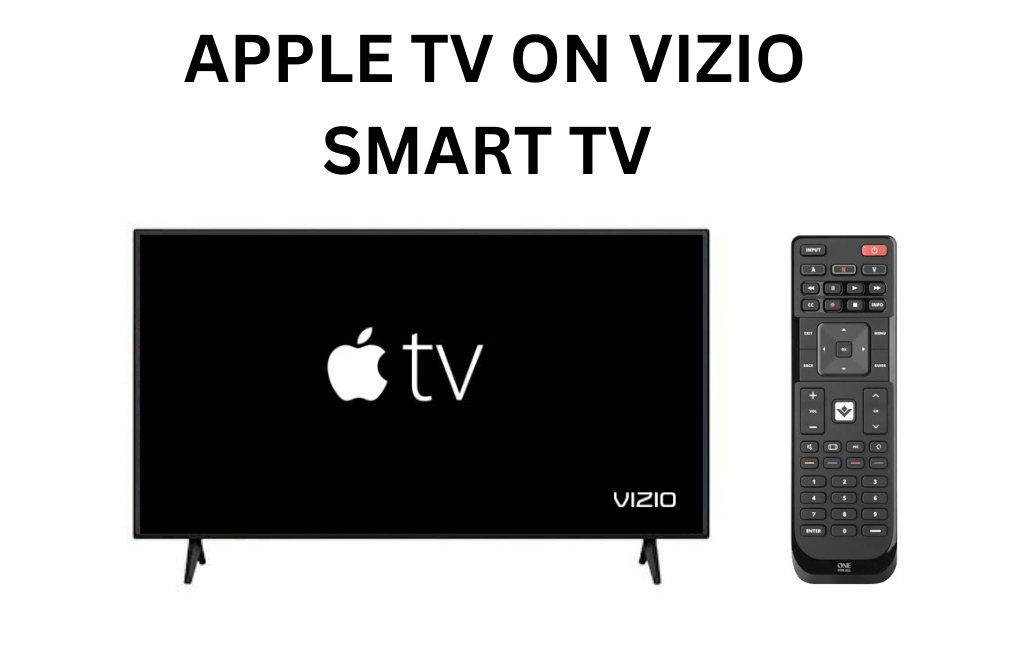 How to Watch Apple TV on Vizio Smart TV

If you are looking for various options to watch the Apple TV app on your Vizio Smart TV, there are four ways you can opt to.

How to Get Apple TV App on Vizio Smart TV

1). Connect your Vizio Smart TV to your WIFI network.

2). On Vizio TV remote, press the V button (Vizio) or Home button to go to the My Apps Section.

3). On the My Apps section, search for the Apple TV App.

4). Download and install the Apple TV by hitting the Install option

5). After completing the installation, open the Apple TV app and click Start Watching.

6). Then, go to Settings and select the Accounts option.

7). Sign in to your Apple TV with valid login credentials.

8). Now, you can stream the favorite contents of Apple TV on your Vizio Smart TV.

Note: It is possible to change WIFI Network on your Apple TV if you no longer have access to the one that your TV is already connected to.

How to AirPlay Apple TV App on Vizio Smart TV

Vizio has also announced that its 2018 and later models of TVs will support the AirPlay 2 feature. As a result, the user shall watch the contents of the Apple TV app on their Smart TVs from any of the iOS devices.

The list of Vizio TV models that supports AirPlay includes,

To AirPlay the contents of Apple TV from your iOS or Mac, follow the below steps.

1). Connect your iOS or Mac, and Vizio Smart TV to the same WIFI connection.

2). Go to the device-appropriate App Store and install the Apple TV app on your iOS or Mac.

3). Then, Sign in to your Apple TV app by providing the login credentials.

4). On your Vizio Smart TV, enable the AirPlay feature from the AirPlay & HomeKit Settings.

5). Now, select the video content you wish to AirPlay from the Apple TV app to Vizio Smart TV.

6). Enable the AirPlay option on your device.

If you are using iOS devices,

If you are using Mac,

7). Now, selected media content will get AirPlay on your Vizio Smart TV from your iOS or Mac.

How to Screen Mirror iPhone to VIZIO TV with SmartCast

VIZIO comes up with VIZIO SmartCast Mobile, an official screen mirroring app to cast from the iPhone to your VIZIO Smart TV. Upon downloading this app from the Play Store, you can control the entertainment directly on your iPhone.

2). Create an account or skip the registration process by following the on-screen instructions.

3). On your iPhone screen, tap on the three horizontal lines at the upper-left corner.

4). Select the Setup New Device option to set up your Vizio SmartCast.

5). Now, your iPhone will show up as the Vizio TV in the list of available devices.

6). Make a connection between the iPhone and your VIZIO TV by tapping on the name of the Vizio TV.

7). You have to enter the 4-digit pin displayed on your TV on your iPhone and then click Next.

8). Now, your iPhone screen will get screen mirrored to your Vizio Smart TV.

Related: In addition to Vizio TV, you shall install Apple TV on Philips Smart TV to stream Apple TV originals or series.

Follow the below steps to watch Apple TV on your TV using streaming devices.

1). Connect any of the above-mentioned streaming devices with your Vizio Smart TV using an HDMI cable.

2). Go to the device’s respective App Store on the streaming device.

3). Browse for the Apple TV App on the App Store.

4). On finding the Apple TV app, download and install the app on your streaming device.

5). Now, sign in to the Apple TV app by using the valid login credentials.

6). Now, you can stream the Apple TV content on your Vizio Smart TV.

If you find any issues that stop you from streaming the contents of the Apple TV app on your Vizio Smart TV, then before approaching a technician, just try the simple fixing techniques given below.

1). Check whether your internet connection is stable and then close the Apple TV app and re-open it after some time.

2). You can also Power Recycle or Restart the Vizio Smart TV and try again later.

3). Try Signing out of your Apple TV app and then sign in again and check for improvements.

4). Verify whether your Vizio Smart TV is running on the latest firmware.

5) Check for updates and update the Apple TV app to the latest version.

6). If you are using AirPlay, cross-verify whether your casting devices, such as iPhone, iPad, or Mac, are running on their latest version.

7). Hard Reset or factory reset your TV and then try again.

With the Apple TV app, you can enjoy streaming all your favorite movies, TV shows, series, and on-demand title on your desired devices. You can also stream Apple TV+ content by subscribing to the package that costs about $4.99 per month. You can also subscribe to Apple One at $14.99 per month, which comes up with striking features such as iCloud DVR storage of up to 50 GB, Apple Arcade, Apple News+, Apple Fitness+, Apple Music as well as Apple TV+.

Why can’t I find Apple TV on Vizio?

To find Apple TV on Vizio Smart TV, press the V button on Vizio TV remote to go to the SmartCast screen. Choose Extras from the top of the screen and check whether the AirPlay option is enabled.

Does Vizio have Apple AirPlay?

All 2018 and later models of Vizio Smart TVs come up with built-in AirPlay 2 feature that allows you to easily stream any of the movies and shows from your iPhone, iPad, or Mac. You can stream the purchased or rented contents from iTunes to your TV without needing extra devices.

How to Connect Apple TV to TV Without HDMI

How to Change WIFI Network on your Apple TV