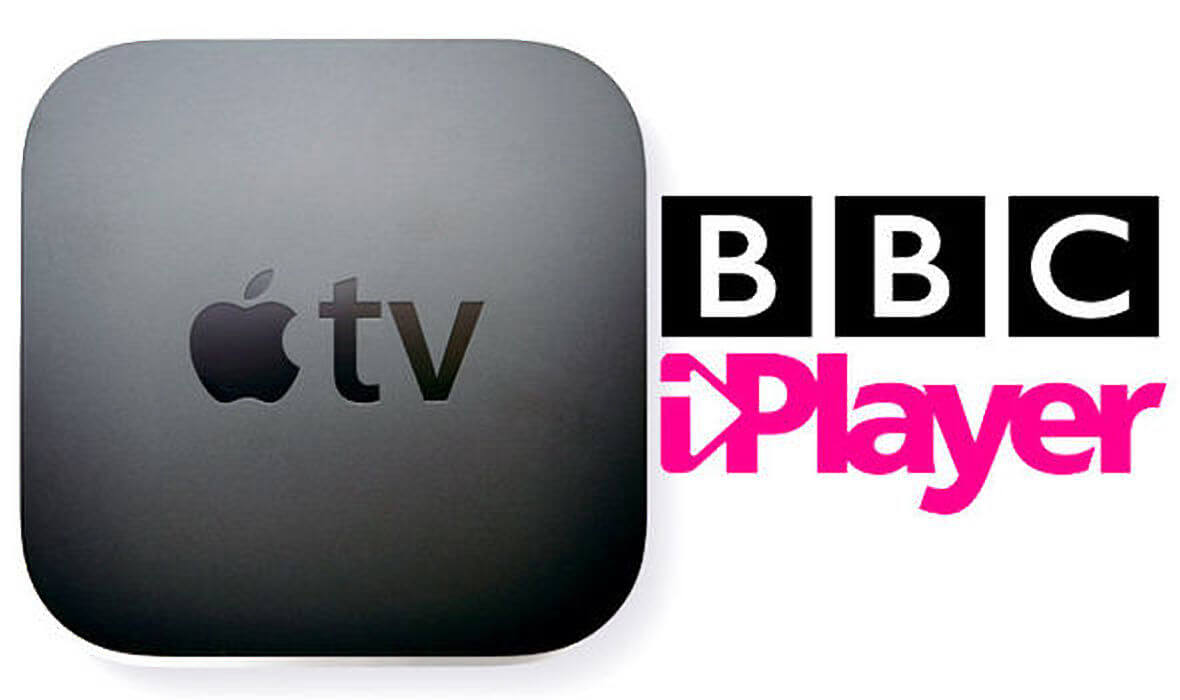 Apple TV is a popular streaming device used to watch movies, TV shows, live TV and much more through the internet. With Apple TV, you can watch videos, listen to audio, play games, and access other types of apps from the Internet. Apple TV gives you access to stream popular streaming services like Netflix, Hulu, Amazon Prime and much more. In this article. we will show you how to install and watch BBC iPlayer on Apple TV without any restrictions.

BBC iPlayer is a popular streaming service where various channels can be streamed and even live events including music festivals and sporting events can be watched. Unfortunately, BBC iPlayer is a geo-restricted service and available only in the UK. Read further and how to access this app without any geo-restrictions.

Related: How to watch Amazon Prime on Apple TV?

How to Get BBC iPlayer App on Apple TV?

BBC iPlayer is easily downloadable on Apple TV. You can get the application directly from the App Store. This method is only applicable for 4th and 5th Generation Apple TV devices.

#1: Connect your Apple TV device to the TV.

#4: Open the official BBC iPlayer app and tap Install to download the app.

#5: After installation, launch the app and enter your login credentials.

#6: Now, you can stream your favorite movies, series live TV channels and much more on the bigger screen of TV.

How to unblock BBC iPlayer?

Everyone knows, BBC iPlayer and its media are accessible only in the UK. The users outside the UK must install a VPN (Virtual Private Network) to access the media in iPlayer. VPN helps you connect to the abroad servers without compromising your privacy. It also encrypts your online activities and prevents others from tracking or monitoring your data. Hence you must install BBC iPlayer VPN to avoid the geo-restrictions. On the other hand, Apple TV doesn’t have native VPN apps. So you have to look out for other methods to use VPN on Apple TV. To make your job easier, we have a dedicated article to explain how to install VPN on Apple TV. Go through the article and access VPN on Apple TV with ease. After installing the VPN, connect to the UK server and access BBC iPlayer with ease. There are so many VPNs available on the market. But we recommend you to use NordVPN.

Since the earlier generations of Apple TV doesn’t have App Store support, you can’t access BBC iPlayer. But, there is another way available to stream iPlayer on Apple TV. For this method, you need to install BBC iPlayer on your iPad or iPhone.

#1: Install BBC iPlayer on iOS device. You can download the app from the App Store.

#2: Launch the app and stream your favorite media.

#3: Swipe up your iOS device screen from the bottom to open the control center.

#5: The device will list out all the devices that are connected on the same network.

#6: Select the Apple TV where you need to stream the media.

#7: That’s it. Enjoy streaming your media on the bigger screens.

(Note: For this method, you need to install VPN on your iOS device to avoid the geo-restrictions)

These are the two methods available to stream iPlayer on Apple TV. The first method is only applicable for users having Apple TV 4th gen and higher. If you’re using older versions, use the airplay feature on your iOS device to stream BBC iPlayer on Apple TV. Make sure to use a VPN to avoid geo-restriction problems. Thank you for visiting Techfollows.com. For further queries and feedback, feel free to leave a comment below.