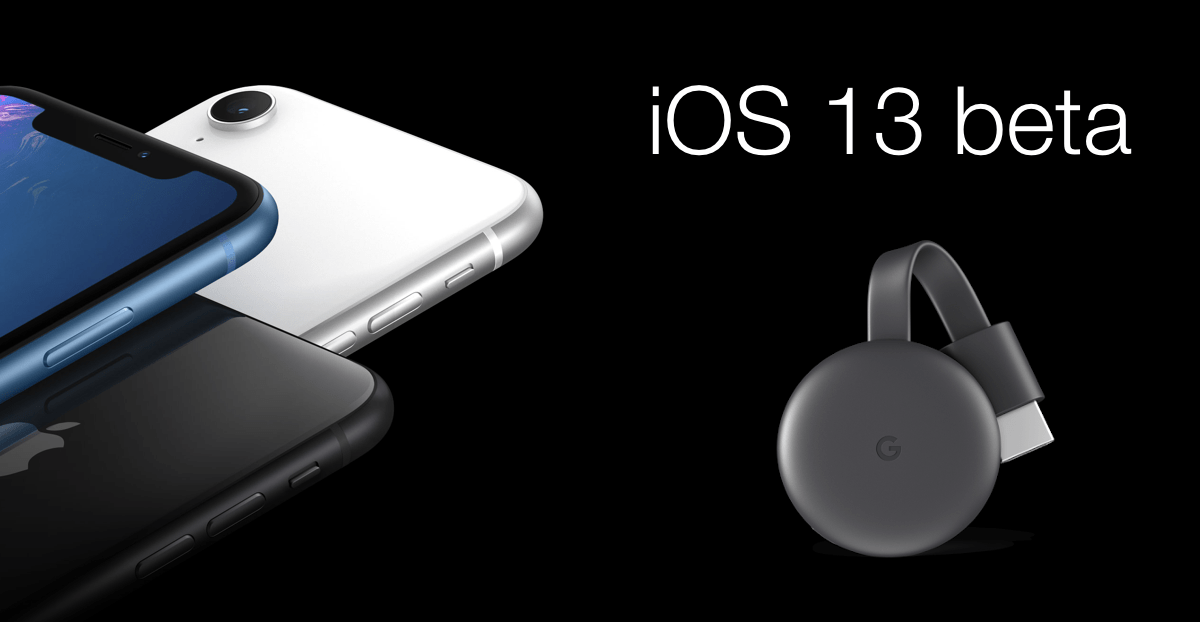 Apple launched a beta version of iOS 13 for registered users to check the performance before the actual release of the version. The first beta version was launched on June and iPhone/iPad users were asked to register for installing the beta version. While there are plenty of features added in this update, many apps which you are using right now might behave abnormally. One such issue with the iOS 13 beta version is the Chromecast compatibility issue. Chromecast users are facing issue to cast from their iPhone/iPad with the new Beta update. Let us discuss more the iOS 13 Chromecast issues in this post.

iOS 13 was launched on Apple Worldwide Developers Conference which was held on June 3, 2019. The beta version was released in the mid of June and has been rolled out to the registered users. The public release of iOS 13 is expected to be released at the end of 2019.

Here are the features of iOS 13:

You might also like: How to Lock Whatsapp in iPhone/ iPad Using Face ID or Touch ID?

iOS 13 beta version is not working on Google Home apps. If you have updated your OS to iOS 13 beta, then your iPhone might not detect Chromecast devices. All the Chromecast compatibility apps don’t display the cast icon. Hence, you will not be able to cast any video to Chromecast using the new iOS 13 Beta.

The main reason for Chromecast compatibility issue is due to the version of Chormecast apps and Google Home app. As Apple launched iOS 13 beta, all Apple apps might have been made compatible but other apps need to be updated for the latest version. Only then, the app will work fine.

How to fix the iOS 13 Chromecast Compatibility Issue?

The current iOS 13 is just the beta version. The public version of iOS 13 will be released later in the year. The same issues might not be repeated in the public version. All the apps will be made compatible with the new version and you can enjoy using the application like before.

Thank you for reading this post. Visit www.techfollows.com for more tech tips & tricks.