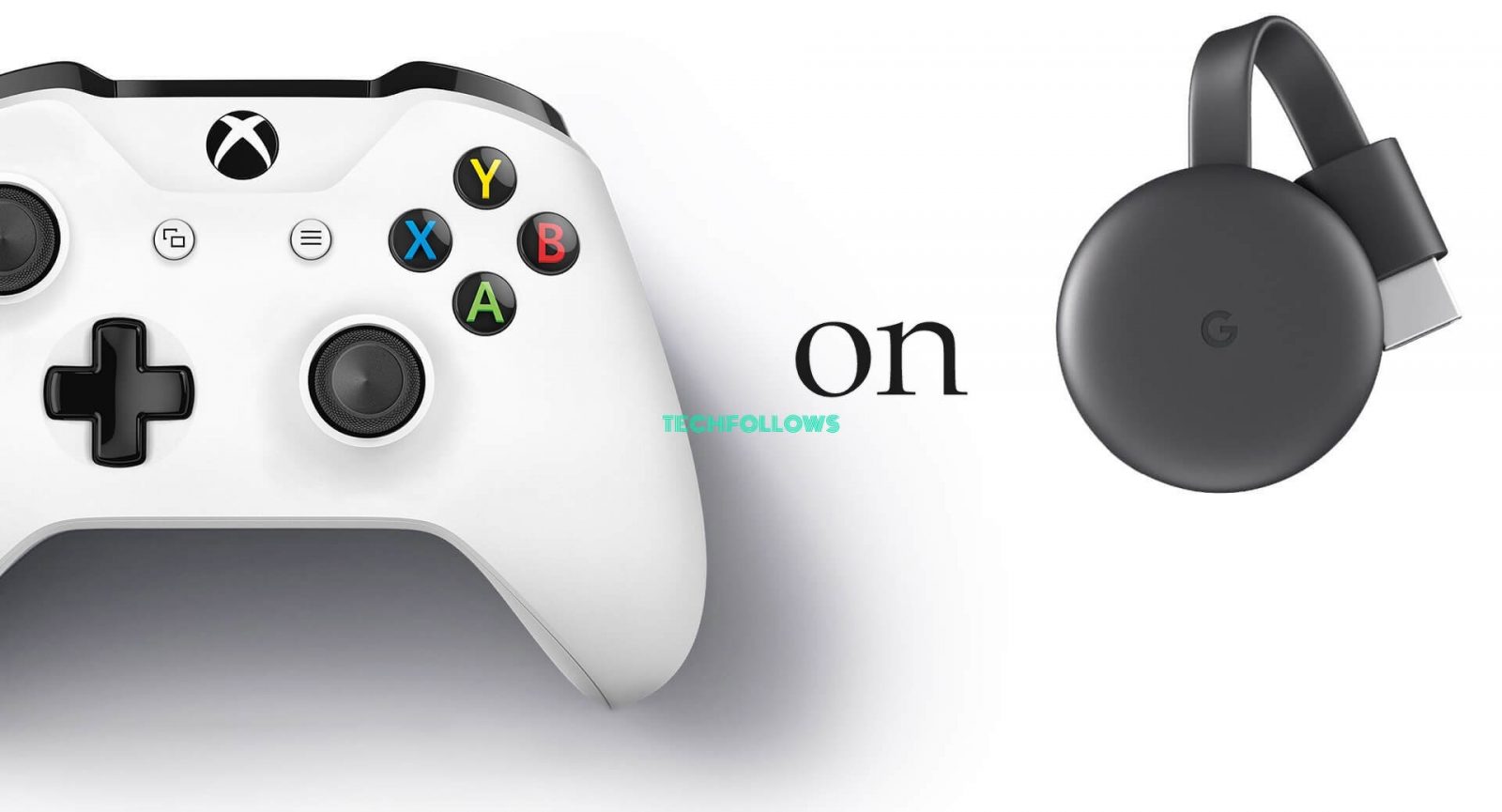 Google Chromecast is one of the simplest and cost-effective ways to stream any media contents from your Android smartphone. Everyone knows the Microsoft Xbox consoles are compatible with Chromecast. The Xbox consoles have reduced the necessity of other streaming devices, because it can support various apps like YouTube, Netflix, Prime Video, Hulu, SoundCloud, Twitch and much more. Configuring Google Chromecast on Xbox One is a simple task. To configure the console, you need to download the Chromecast app on your Android device. By configuring Xbox on Chromecast, you can stream all your favorite movies, TV Shows and much more contents in HD quality. Watch the space below to know how to Setup Chromecast on Xbox One & Xbox 360.

Related: How to Setup Chromecast on Firefox?

How to Setup Chromecast on Xbox One & Xbox 360

The setup procedure of Chromecast Xbox is quite simple. To make it much easier, just follow the instructions given below.

Step 1: First, connect the Chromecast device on the HDMI port of the console.

Step 2: Open the Xbox app on your TV Screen.

Step 3: Press and hold the “A” button on the Xbox remote to select the source. Now select Connect your cable or satellite.

Step 4: After selecting, wait until the Chromecast device gets detected on the console.

Step 5: Once the connection is mad, a pop-up message will get appear on the screen and click the Next button.

Step 7: Tap the Next button to control your TV with the console.

Step 8: Now whether you want your Xbox One to open with the home screen or TV app while it starts.

Step 9: After selecting any one of the option, Tap the Next button to finish the Xbox One console setup. After the setup has completed successfully you will see a Chromecast logo on the TV Screen. Now you can stream all sort of contents from Xbox One on your TV.

From this tutorial, we hope that you understand how to Setup Chromecast on Xbox 360 & Xbox One Consoles. Just by follow this method to configure both the devices on your TV and enjoy a new streaming experience.

Thank you for visiting Techfollows.com. For further queries and feedback on installation guide, feel free to leave a comment below.

How to Install The Music Source Kodi Addon? [2019 Updated]