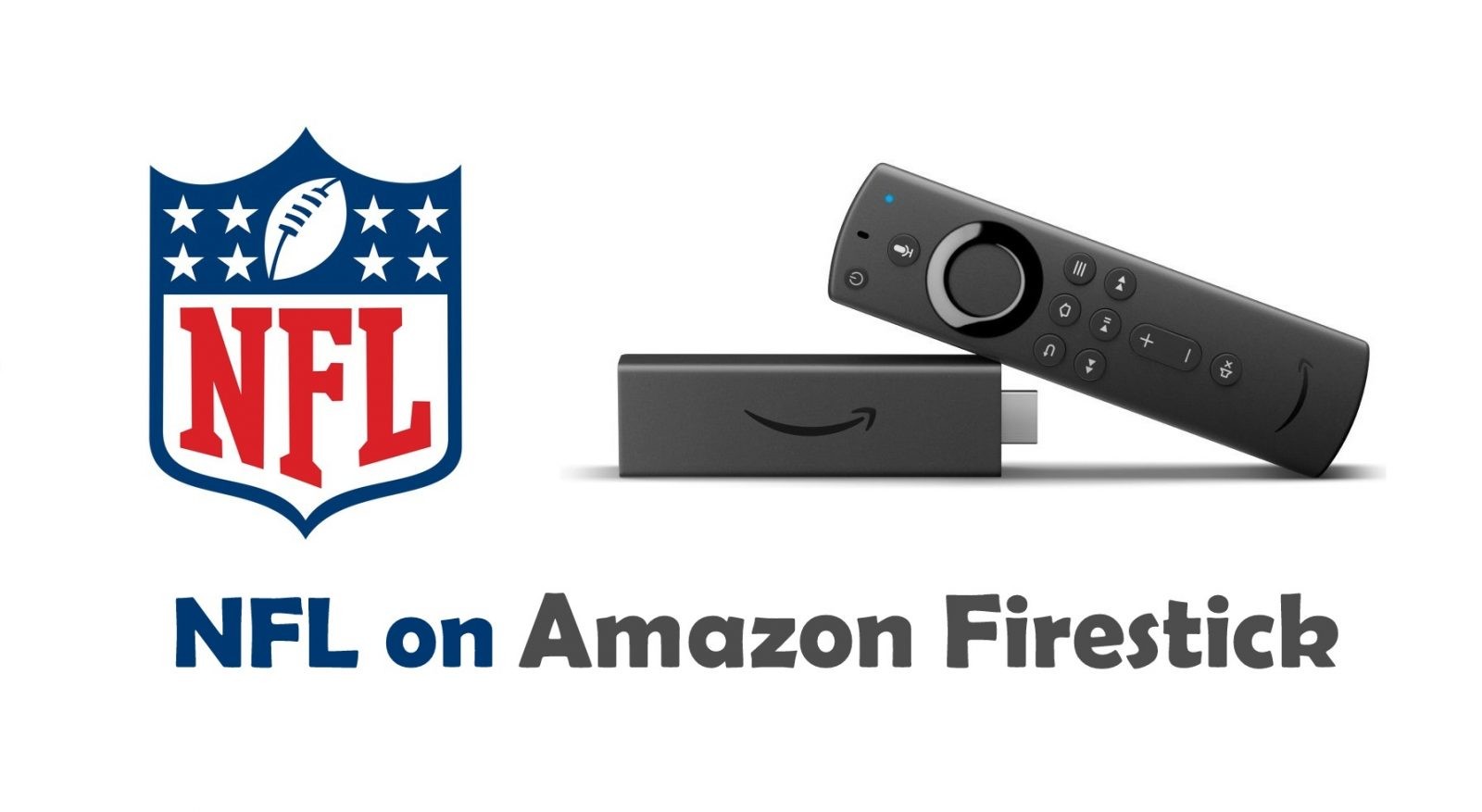 NFL is the National Football League of Americans consisting of 32 teams. The NFL has a huge fan following in the states of America. To watch live matches, highlights, news, schedules, scores, and much more, they have launched an official app called “NFL“. The NFL app is available for Android on Google Play Store and for iOS on the App Store. The NFL app is also available on the Amazon App Store for Fire devices. In this post, let us discuss how to install and watch NFL on Firestick.

NFL is available on Amazon App Store but it is not available for all the countries. If you are an NFL fan and you are from a geo-restricted location, then you might not be able to download NFL for Firestick. Hence, we will discuss two methods here:

You may also like: How to install Crunchyroll on FireStick?

If you are from America, then you can easily install the NFL on your Fire TV Stick. Follow the steps below to install NFL:

#3: The NFL app will appear along with other similar apps.

Note: If the NFL app doesn’t appear, then install it as a third-party app using the second method.

#6: The app will start downloading and it will automatically gets installed on your device.

These are the steps required to install NFL on Firestick directly.

You may also like: How to install ESPN on Firestick?

Install NFL on Firestick as a third-party app

You can use this method to install NFL on firestick, if the NFL is not available on your location.

#3: The app will start downloading.

#4: Once downloaded, the app will move to the installation page.

#6: The app will start installing.

These are the steps required to install the NFL on Firestick using Downloader app.

You may also like: How to Install Playstation Vue on Firestick?

#1: Open the NFL app on your firestick.

#2: If you get the message “The app is no longer available in your Territory“, it means the NFL has restricted access to your country.

#3: If you still wish to use the NFL app, then we recommend you to install a VPN on your Firestick and connect to an American server.

We recommend “ExpressVPN” as it has plenty of IP address and streaming speed is much higher than other VPNs.

Click here to know “How to install ExpressVPN on Firestick?“

After connecting to the American IP address, you can access the NFL without any issues.

You may also like: How to Install Xfinity Stream on Firestick?

How to Watch Local Channels on Roku

How to Listen to Apple Music on Roku