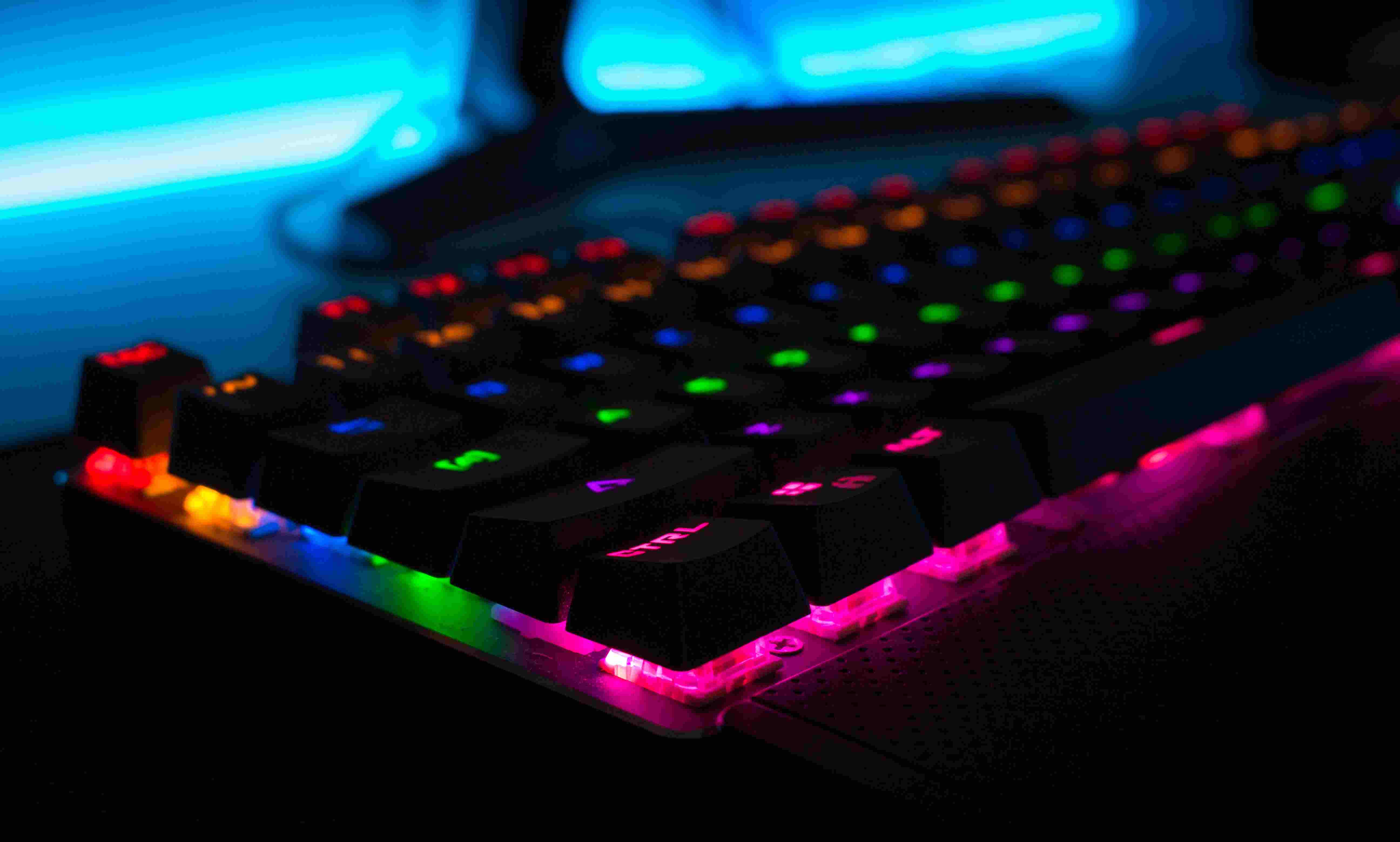 The technology sector continues to evolve at a dramatic rate allowing more devices and methods to be introduced in the effort to further advance various industries to levels that were previously seen as being almost unreachable, with the online gaming industry being perhaps the most positively impacted sector.

The gaming industry is continuing to evolve at an escalated rate that has since allowed further distribution and innovation of various tech trends and features that have previously been approved as the latest up-and-coming trend in the technological market.

Online gaming in particular has brought numerous other devices and services that have increased the demand and overlapping interest in a multitude of online gaming titles from various developers.

More E-Sports events are often showcased to a much wider audience from popular gaming titles/franchises and there has since been a greater influx directed towards the latest console release throughout the prior twelve months that has encouraged more tech developers to utilize these advancements and produce their own devices that could further entice the experience and enjoyment provided by gaming, particularly online titles.

Other aspects of the gaming industry could also benefit greatly from these latest technological additions that will continue to elevate the demand that such titles could provide across the active digital markets.

These latest technology trends are among the most highly anticipated to be introduced throughout the upcoming years to the digital gaming industry and as such, should make for excellent additions to almost every major gaming platform.

Video game development is often the most popular aspect of most digital endeavors for virtual businesses within the industry due to the high player base that most titles often accumulate and the profitable streams of revenue that such titles can provide.

When discussing the latest technological advancements in video games, virtual reality or metaverse is often the first concept mentioned by all major audiences.

There is already a number of available VR headsets and required titles that have since been released to the public with some consoles even looking to add such devices to their latest updates, which includes the PlayStation VR tailored to the Sony PS4 which included the release of other popular games adapted into the VR format such as Resident Evil 7: Biohazard and the Doom series.

The concept surrounding VR has often been vastly intriguing to most players and as such has so often received overlapping feeds of positive and welcoming feedback from players with the occasional issue surrounding motion sickness after a longer period of playing.

This will likely remain a trend that the gaming industry will want to utilize to the maximum and delve into with a much greater detail given the immense potential that such devices how so far showcased.

Another lively trend that gaming fans could see introduced within the next few years is the distribution and display of various crypto-related products/assets with NFTs perhaps being the most likely addition.

There could be future titles released that focus on players winning NFT-related products or numerous related tokens displayed in the background of developing titles that may even include triple-A franchises.

The further development of Esports-related events has continued to soar in popularity including the greater investment made by other digital consumers in various Esports teams/franchises such as FaZe or Optic Gaming which have since become pillars of the competitive gaming industry.

Tech Trends related to other aspects of the gaming industry

Video gaming is not the only core sector of the gaming industry that is expected to receive a much greater influx in related tech trends than other highly coveted parts of this developing digital endeavor.

Live casino are perhaps the latest addition to receive wide-scale positive remarks from avid punters and consumers as such it allows players to interact with a virtual dealer via a live chat in the midst of placing a wager for a popular casino game outlet whilst earning greater winnings should their wager prove to be successful regarding the outcome of the game itself and the stakes set in play.

Such sites and streaming devices often use the typical amenities provided by technology including cameras, chat forums, monitors, and audio devices, but will also expand into other major pieces of software and recognitional features to help determine the punter’s winnings and the wider activities that are present at live casino streams as well as keeping the dealer notified surrounding the number of players are online and what figure their wager totals to be.

While the online casino markets have also witnessed a tremendous upsurge of interest from remote punters, live casinos have been credited as a greater concept that will be widely used across all remote platforms for bookmakers surrounding casino gaming.

Much like most video games, VR and Metaverse have also been pondered as a lively introduction for future live casino outlets given the popular attention that it has gained in the video game market and the lust that most punters will want to gain of getting to experience what the virtual setting of an in-house casino from the comfort of their own homes.

Technology is continuing to develop at an astonishing rate with most new trends now being as becoming major influences in the latest digital endeavors across the gaming industry in both online casino outings and future critically acclaimed video game titles.

How to Get Stylish Names on PUBG Mobile

7 Things to Consider When Choosing an Online Casino App