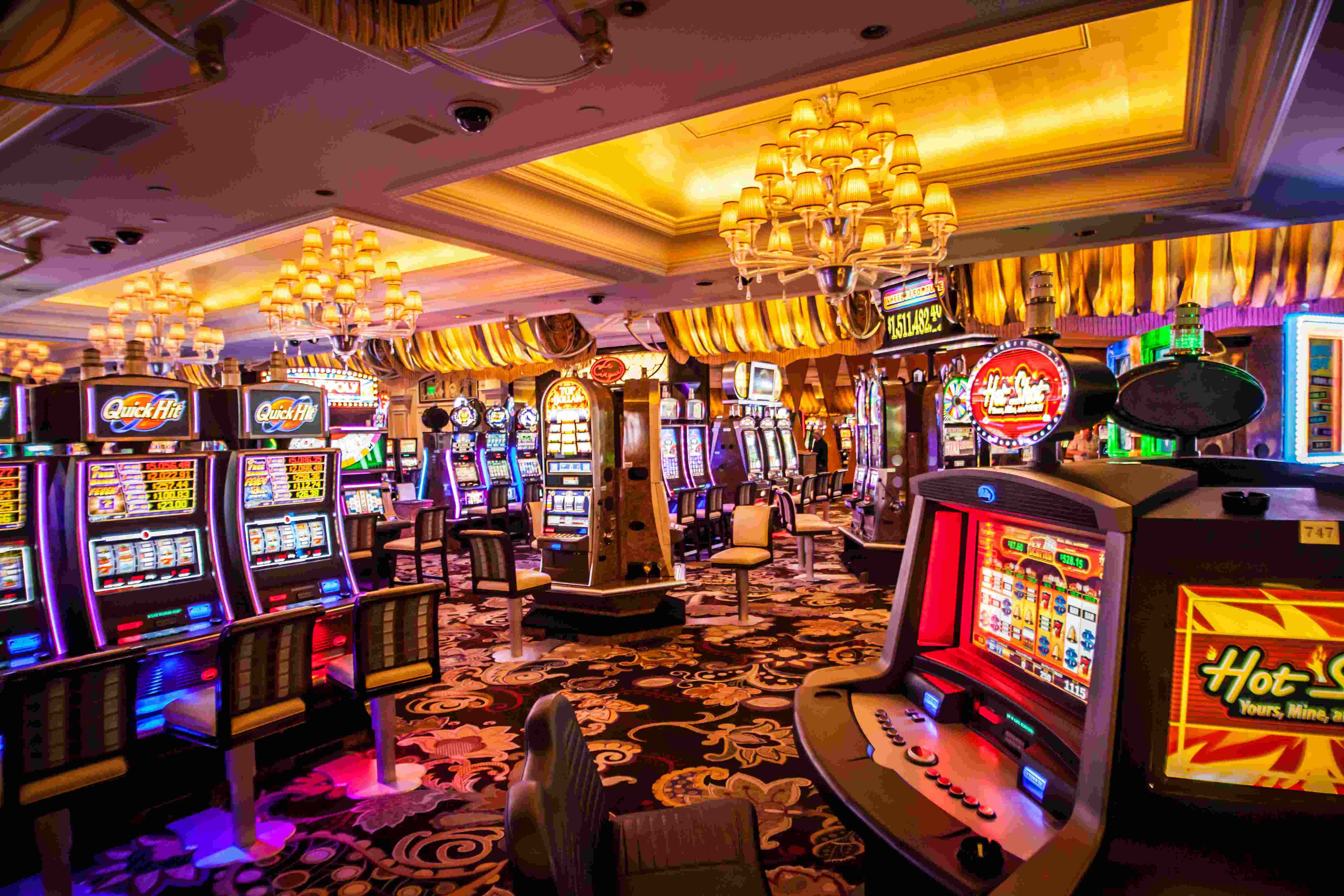 Slot machines have been delighting players for more than a hundred years, and while you might think you know everything there is to know about them in their modern form, you probably aren’t familiar with the story behind how they got to this point.

To bring you up to speed, here are some incredible and informative facts about the history and evolution of slot machines, from their early origins to their role in the world of online casinos.

Poker provided the inspiration for slots

Back when slot machines were first conceived in the late 19th century, they were based on another popular form of gambling; namely, card game poker.

The aim was to get a winning hand, but rather than being dealt cards, these were attached to drums, which spun like the reels we still see today.

From then on, various types of slot machines were developed, but because poker formed the foundation of the original examples, playing cards still live on in many of the symbols and icons you’ll find on modern slots.

Non-cash jackpots used to be the norm

Slot machines have fallen in and out of favor with regulators at different points over the years, and during the first few decades of the 20th century, lawmakers cracked down on gambling devices in a big way.

Because they were still a hit with players, operators decided that they had to find a way around the stricter rules, and the solution was simple; give prizes that weren’t cash-based.

The result was quite the variety of alternative jackpots being offered in bars across the US, the most common of which was fruit. That’s why you’ll see fruit symbols on slot machines in the 21st century, and why in places like the UK they’re actually known as fruit machines instead!

The fruit was not the only thing you could win during this period, as it was also common for chewing gum to be offered in lieu of a cash payout. It might seem tame compared with the multimillion-dollar jackpots found on modern slots, but at the time it helped this style of game to survive and endure.

Video slots have been around for almost 50 years

Perhaps the most surprising thing about slot machines is that they moved away from mechanical reels all the way back in the mid-1970s when the first-ever video slot was put into use in Las Vegas, Nevada.

While the game in question would undoubtedly seem very primitive to players who are used to the all-singing, all-dancing slots found on casino websites right now, it was groundbreaking when it was released.

Twenty years later in the history of slot machines, in the 1990s, they made the leap to the World Wide Web, and since then literally, thousands of different digital games have been developed, covering themes ranging from Ancient Egypt to Irish folklore. And as mentioned, jackpots have also climbed higher year on year as audiences expanded.

Casinos make most of their money on slots

Slot machines were always a good money-spinner for operators, and this is particularly true right now. Online and off, some estimates suggest that casinos make up to 85 percent of their revenues courtesy of the slots that they own.

This is largely down to how easy and accessible this type of game is, particularly compared to traditional casino table games. You don’t need to be up to speed with complicated rules, and you don’t have to deal with other people or even a croupier. It’s a gambling experience you can sit and enjoy for brief sessions, before moving on.

Tips for Those that Are in Need of Gaming Information

Why Are Mobile Games The Future Of Gaming?