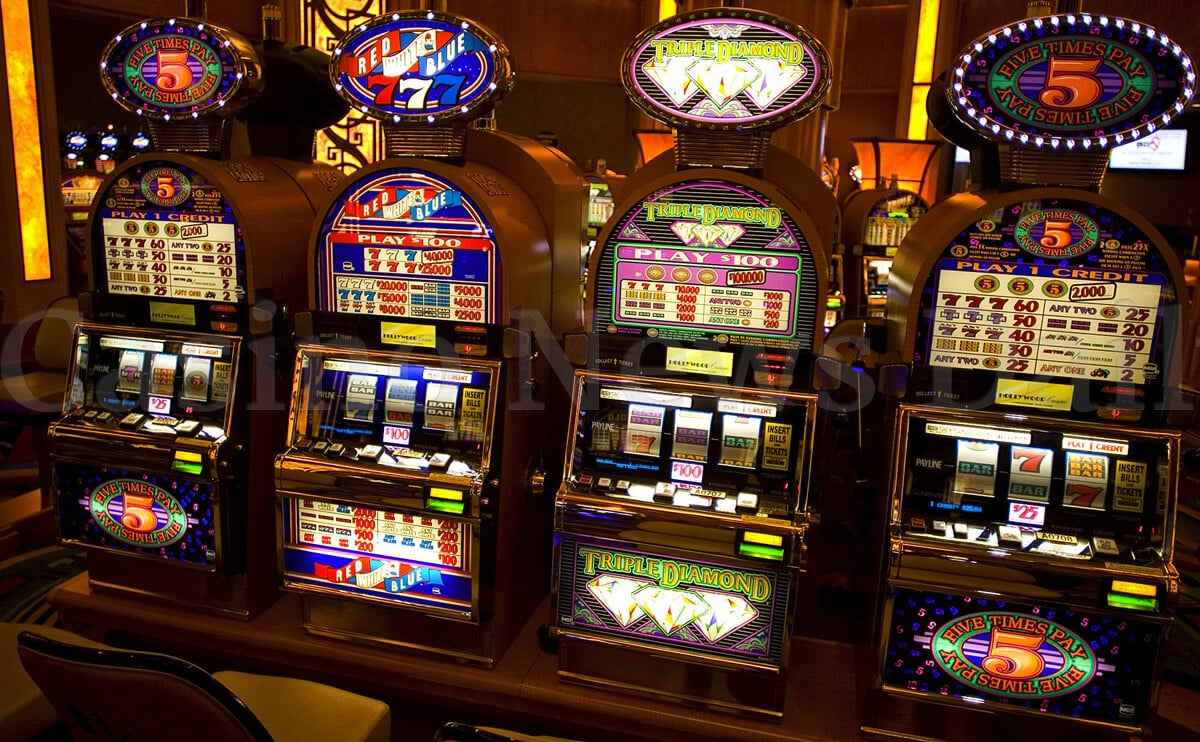 Largely thanks to online casinos, the number of top-ranking casino slots software providers has exploded over the past 20 years. There are now more than 100 development companies and studios operating in this rich marketplace, which makes it difficult to rank them effectively.

For starters, we would get different ranks depending on what metrics we used. Is looking at the portfolio size a fair measure? Or should we go by most played games? Having decided not to rank them in any form of numerical order – as that will always be open for debate – we’ve compiled a selection of slot providers that will be at the top of most critics’ lists.

You can find out more information here about the best Novomatic slot sites and what makes them so popular. This company was founded in 1980, and it carved out its reputation by developing several iconic cabinet slot machines.

Since the mid-nineties, Microgaming has been at the forefront of developing online slot games. It boasts a portfolio of more than 600 titles, and its games can be found at hundreds of casinos. Microgaming is the leader in progressive jackpot slots, with its network paying out over 1.45 billion euros since it was launched.

Mega Moolah is this developer’s most popular progressive slot, and it’s one of the most played games in history. It also holds the world record for the biggest online jackpot payout – over 18 million euros! However, Microgaming is no one-trick pony. Players can also enjoy many branded slots based on popular franchises such as the global HBO epic Game of Thrones, but also some major Hollywood blockbusters like Jurassic World and Terminator 2, but this also extends to cult classics like Immortal Romance, Avalon, and Thunderstruck.

When thinking of the best slot providers, NetEnt is always in the conversation. This Swedish company has been creating online slots for two decades, and it rarely fails to disappoint. While its portfolio cannot match Microgaming’s in size, there’s no disputing the quality.

Among the iconic slots that NetEnt has developed are Starburst, Mega Fortune, Gonzo’s Quest, Dead or Alive, and Narcos. Each of these titles, and many others, have won industry awards. NetEnt slots combine top-quality graphics and compelling soundtracks with smooth gameplay and an assortment of bonus features.

Big Time Gaming, commonly known as BTG, only appeared on the scene in 2011. Still, the impact that this Australian-based provider has had on the industry is nothing short of extraordinary.

BTG is the inventor of the Megaways game mechanic, and this has single-handedly transformed the online slot category. Megaways slots have five or six reels, like many other video slots; however, each reel can contain between two and seven symbols on every spin. This revolutionary concept generated thousands of additional pay lines.

Most Megaways slots offer an amazing 117,649 ways to win on any spin. Such has been the success of Megaways; Big Time Gaming has licensed it to other software developers, so the number of Megaways slots keeps growing every month.

Alongside Microgaming, Playtech is one of the oldest i-gaming slot providers in the business. Its portfolio contains more than 450 slots – several of which are bonafide classics. Playtech has many strings to its bow. Its Age of the Gods series is widely regarded as some of the top games you can play, and the same can be said for its Kingdoms Rise series.

However, this developer has much more in its locker. Players can enjoy some of the best progressive jackpot slots online, and through the company’s license with DC Entertainment, Playtech is the official slot developer of The Dark Knight, Justice League, and Batman Begins, among others.

Something that sets Playtech apart is that over the years it has acquired several game development studios to complement its in-house developers. These include Quickspin, Eyecon, Rare Stone, Ash Gaming, Vikings, and Playtech Origins. This enables Playtech to continue making original games that are exciting, immersive, and enjoyable.

Founded in 2013, Yggdrasil has forged its name in this industry with many innovative slots. Every game in its portfolio can be played on mobiles, tablets, and desktops. Possibly, Yggdrasil’s best creation to date is its Splitz game mechanic. Looking to rival the success of Megaways, the Splitz mechanic enables symbols to divide (split in half) multiple times.

With the increased number of symbols on the game board, the number of pay lines rapidly increases. Temple Stacks was the first slot using Splitz, and that has more than 200,000 ways to win. The ever-growing portfolio of popular titles, Yggdrasil slots is hot property.

Tips for Depositing at Gaming Sites: How to Keep Your Personal Data Safe

How to Make a Somewhat Successful Indie Game