How to Watch Disney Plus on Nintendo Switch 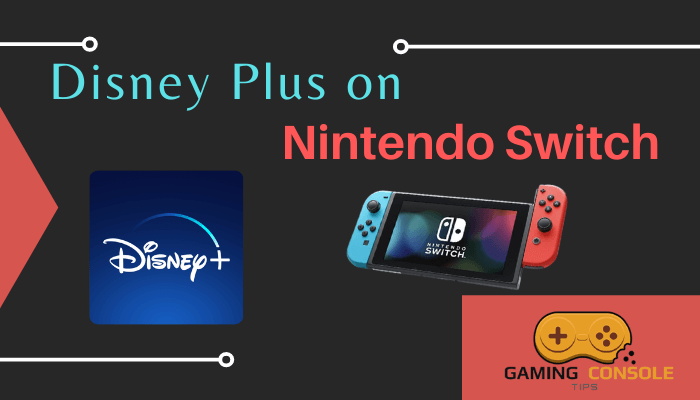 Disney+ is a subscription-based video-on-demand streaming service. It is owned by Disney Media and Entertainment Distribution. The library mainly contains films and television series produced by The Walt Disney Studios, Walt Disney Television, and Original Films. It also has dedicated content hubs for brands such as Disney, Pixar, Marvel, Star Wars, National Geographic, and more. It is available in areas like North America, Latin America, Western Europe, and some parts of Asia. Let’s see how to get the Disney Plus app on the Nintendo Switch to stream the movies and series.

Features of Disney Plus

Subscriptions Plans for Disney Plus

Disney Plus gives you two subscriptions plans for you to choose from and they are:

(1) Launch your PC and choose your browser.

(4) On the Enter your Email page, enter your email address and select AGREE & CONTINUE.

(6) On the Start Streaming Today page, enter your billing information like Name of Card, Card Number, and more. After you fill in the details, select AGREE & SUBSCRIBE.

How to Setup Nintendo Switch on Your Television

(1) Remove the back cover on the Nintendo Switch Dock.

How to Watch Disney Plus on Nintendo Switch

(1) Is Disney Plus available on Nintendo Switch?

(3) Does Disney Plus have Free Trial?