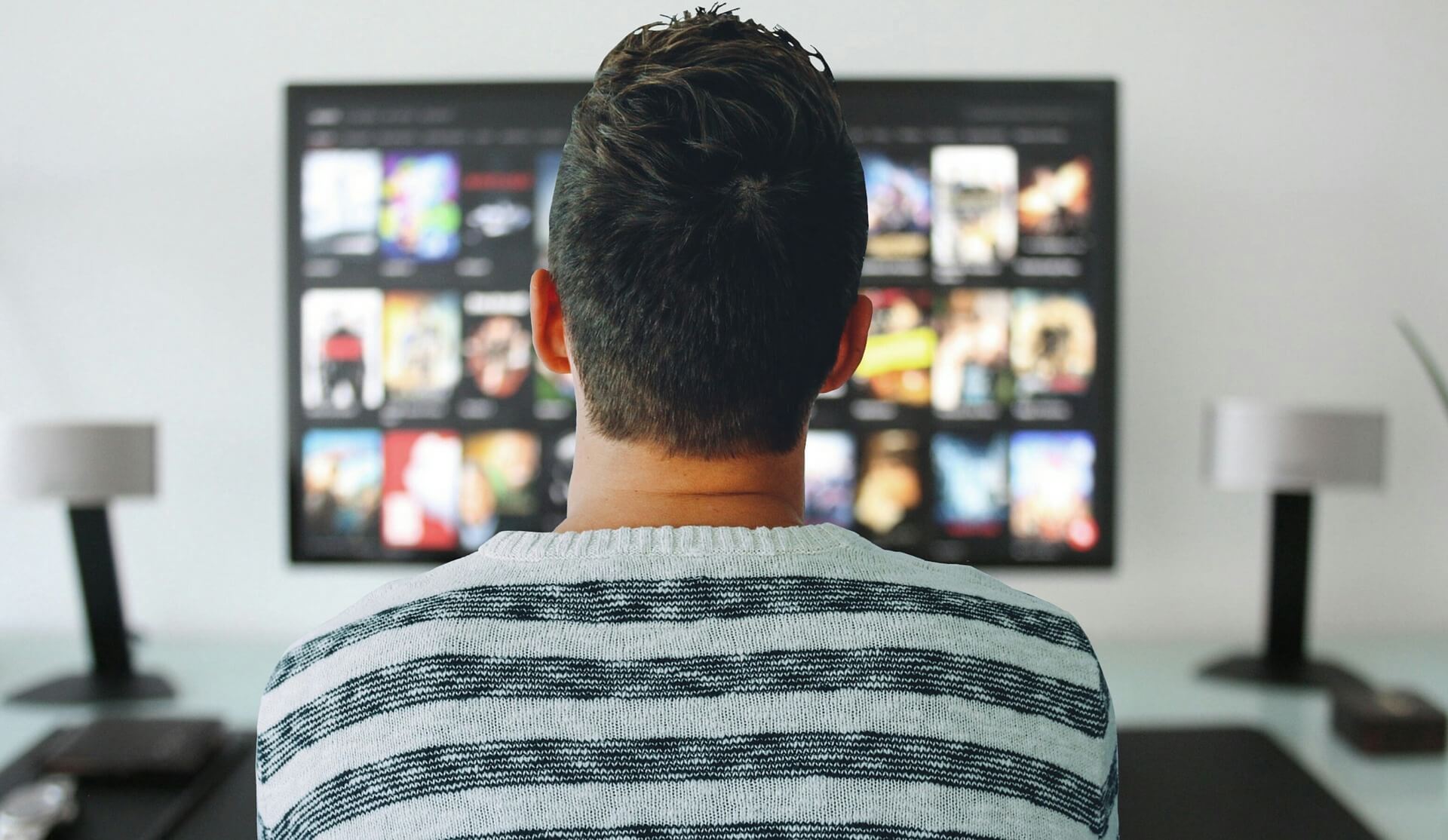 Streaming platforms are taking the world by a storm. With more and more streaming services appearing every day, it’s getting hard to ignore their influence on our lives. Students, in particular, are one group that has been under the serious impact of streaming platforms. There are numerous ways how streaming affects young people, from indecisiveness to serious addiction.

Many young people, for example, face some issues when it comes to making a decision. They may struggle since the world they face seems to be much bigger than any previous generations faced. Thus, their indecisiveness comes not from the lack of options but from their abundance. Indeed, when a person faces too many options, they may feel confused and stressed when it comes to making a final decision.

Though, does this situation of too many options and indecisiveness sound familiar to you? Of course, many can immediately think of the time when they spent an hour on Netflix in an attempt to watch something before sleep. We keep on searching for something special among hundreds of products that are all (more or less) equally good. This abundance of options had led to indecisiveness which took over other areas of people’s lives.

Student’s performance at schools has also suffered a lot from their addiction to streaming platforms. Simply finding information on how to write a literature review or other academic papers can become a quest. Too much available information online can lead to distrust and confusion rather than help. Students may have a hard time deciding on what sources to trust, which can affect their performance.

Truly, any student would rather binge-watch a new show on Hulu than sitting down to write an essay they need for a class. Of course, such prioritizing is up to a student who chooses to do so. Hardly a streaming platform can be at fault that students decide to spend time using their services instead of writing. However, partially, students often feel like they have little to nothing choice left. Most series these days are extremely addictive. They are high-quality, well-written pieces that grab your attention from the first moment and don’t let go till the end. Though, the platforms are the ones that truly make this watching experience so addictive.

Most streaming services are programmed to keep you in for as long as possible. For example, each new episode starts automatically without your choice. Many platforms can give you up to 10-15 seconds to cancel the jump into a new episode, though this time is often barely enough to find a remote or a controller. It’s not only that but the lack of end credits, intro, and recall of previous episodes that contribute to an easy binge watching experience. Hence, once the new episode starts, it starts right with the plot, and the person watching it is already intrigued and hooked.

The addiction to shows (or other forms of media) is now as strong as an addiction to sugar or drugs. Even those students who find the will to stop binge-watching and get back to studies still suffer from a withdrawal. They are still rather distracted by the information they have received on streaming platforms as they keep wondering what happens next. The thought of all their answers being a click away can’t let them focus on the tasks in front of them. So while binge-watching leads to insomnia and anxiety, turning off streaming leads to procrastination and stress.

Of course, such tension and addiction were also partly created by streaming platforms that were first to upload the entire series at once. Before Netflix and other similar platforms, people often had to wait a whole week to watch another episode, buy CDs in stores, etc. Now people don’t need to wait. On the contrary, now the shows are waiting for them all in one place, ready to be watched at any time.

The ongoing pandemic has also contributed greatly to student performance, though, in a rather negative way. Most students around the world had to study from home. Such a change means that they have more distractions around them during study time. Of course, all streaming platforms are definitely a good example of such distractions. Having so much entertainment packed in one subscription is extremely destructive. These past few months, many people had to fight their urge to procrastinate, which raised to a whole new level. The violation of a regular schedule and lifestyle had put many people in a stressful situation. The skills of time management and prioritizing have drastically grown in their importance.

However, most streaming platforms are not all bad on their own. Their potential impact on students’ performance depends on how young people choose to use those streaming services. Most of such platforms have numerous educational programs, documentaries, and series on history, geography, psychology, and much more. Of course, choosing something from education among the rest of the entertaining options may require some self-discipline and genuine interest in those studies. However, it still shows that streaming platforms do provide relatively cheap access to educational resources. Whether students choose to choose those or not is already up to them.

What Is Mixed Reality and How It Can Help Save Lives

How to Get White Pages With CocoFinder