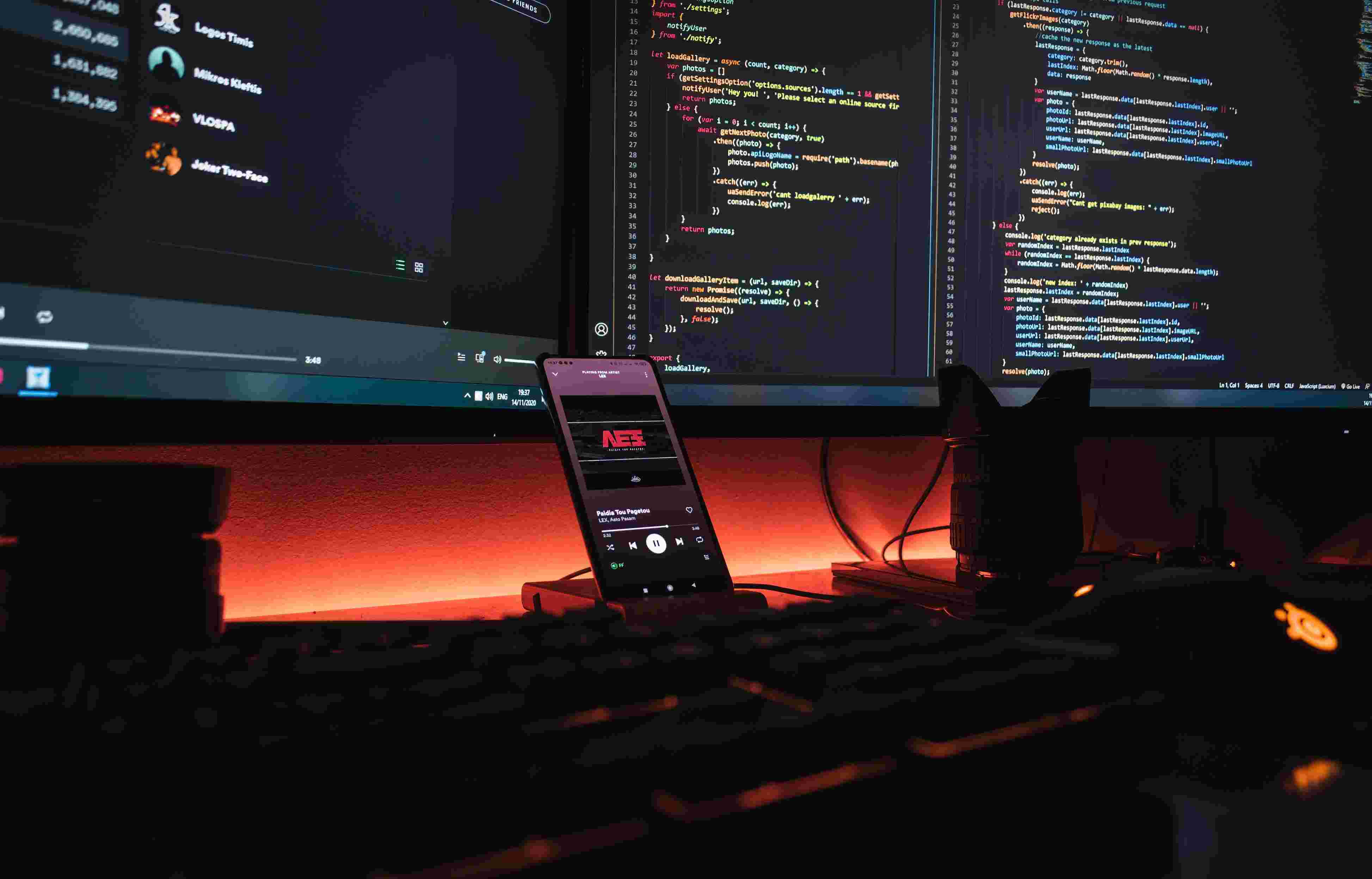 The app market is very competitive nowadays. In the first quarter of 2022, there were 3.3 million apps available on the Google Play Store and 2.11 million apps on Apple’s App Store, according to Statista. A separate report on global apps by Tech Crunch noted that the mobile market alone is expected to be worth $350 billion this year, an increase from 2021’s $295 billion.

One reason could be the available technologies for organizations to create apps. Unlike before, developers can now build their apps without starting from scratch.

One of those technologies rapidly gaining popularity among the tech community is the MEAN stack. In this article, we’ll dive into what the MEAN stack is and why app developers should start using it right away.

What is a MEAN Stack?

The MEAN stack is an open-source JavaScript software that is used to create cloud-ready applications. MEAN stands for the four layers of technologies that comprise the stack: MongoDB, Express.js, Angular.js, and Node.js. This post on ‘What is a Mean Stack?’ by MongoDB provides a comprehensive look at the stack components:

MongoDB is a cross-platform database that stores data as JSON documents. It allows developers to build multiple applications from one place since it integrates well with the other JavaScript-based components of the stack. MongoDB is also easily scalable, meaning developers can add fields without the other data being compromised.

Express.js is a Node.js framework where you can build web applications. It works on the backend side and is responsible for the data transfer between the frontend and the database. It supports templates provided by the Pug engine technology.

Angular.js handles the frontend side with an open-source JavaScript framework made by Google. The framework allows for the development and testing of apps with Model View Controller (MVC) blocks, making it easy for developers to build client-side applications for both mobile and desktop quickly and efficiently.

Node.js is a versatile platform that the MEAN stack runs on. This is what makes building apps possible with JavaScript. It is easily scalable and allows for applications to run in real-time on multiple devices.

Benefits of Using the MEAN Stack

Netflix, Facebook, YouTube, and other giant organizations use the MEAN stack, based on Infinjith’s Medium write-up. This is likely because the architecture provides enticing benefits for developers, including:

All of MEAN’s components are open-source, meaning they can be publicly accessed and utilized for free. What is beneficial for companies too is that these technologies are regularly updated.

The MEAN stack is highly scalable and adaptable since it uses only one programming language. It is advantageous, particularly for developers who anticipate that they will need to expand their apps in the future. They also won’t have difficulty in the testing phase because the MEAN stack allows app builders to add elements without any complications.

Developers working on a tight timeline can rely on the MEAN stack for a fast turnaround because they don’t need to build their apps from scratch. Since only one scripting language is featured, it’s also not as labor intensive to store data or make changes during development.

The MEAN stack is valued for its ease of use. However, to take full advantage of the stack, you need to have extensive knowledge of the JavaScript language. If you are looking to create an app with the MEAN stack, it’s best to brush up on your JavaScript skills first.

For more deep dives into all things tech, be sure to read our previous reviews here at Tech Follows.

How to Add and Stream TSN on Roku