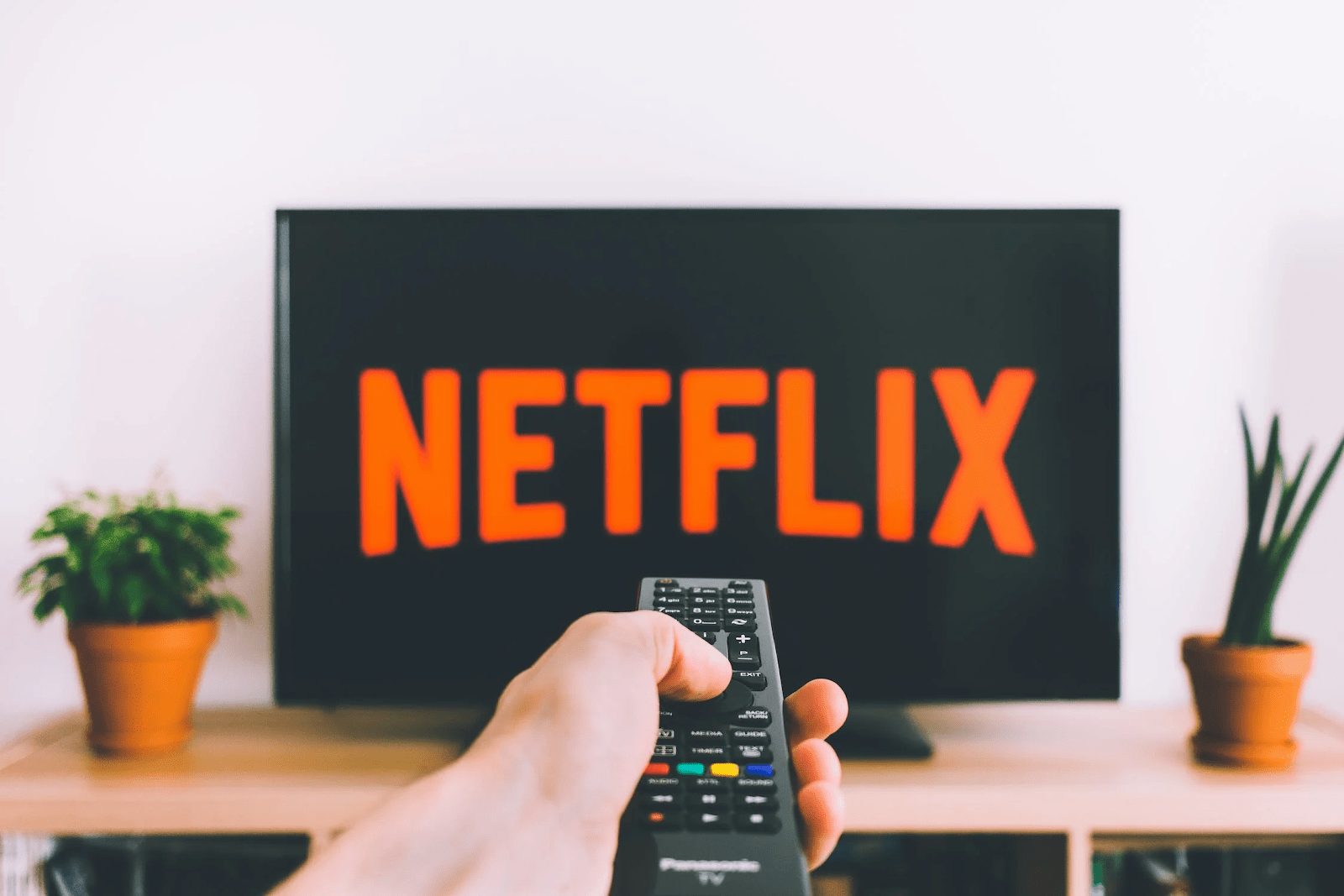 When we talk about cutting the cord, we talk about making the switch from cable television over to satellite streaming services. In this day and age, the cable is starting to suffer as these services clearly outperform them and offer many benefits. That being said, there are still people who are determined to stick with cable and are afraid to make the change. This is often because they are afraid of change or are unsure of how a satellite streaming service can benefit them. Here are some reasons to help you understand the benefits of streaming services and why you should be cutting the cord.

Get What You Want

One of the first benefits of cutting the cord is that you can choose exactly what you want on television to watch. The biggest issue with cable television is that you were stuck paying an extremely large amount of money and getting a ton of channels that you were never planning on using. What if instead of paying for all of these channels, you instead paid a fraction of the cost and only got things you planned on watching? Being able to eliminate all of the excess channels and only get the shows they want is one of the biggest reasons cordcutters give for making the switch over to streaming services. When picking a streaming service to go with, take a look at what television shows you plan on watching and what movies you are interested in. As more streaming services are coming out, you will have a decision to make, but don’t worry too much as you can combine multiple streaming services together to get the most out of your shows.

On-Demand All the Time

Don’t you wish you had the ability to watch whatever show you wanted whenever you wanted on cable? The biggest downside to cable is that you are stuck watching what is being programmed onto that television station. While you can choose to record an episode, if it is not the one you are looking for, you are stuck. If you cut the cord, you can watch television shows whenever you want, and you can pick exactly what episode you want to watch as well. Did you find the 2nd season of a show hilarious? Now you have the choice of rewatching all of it all over again in any order you want. You even have the freedom to replay the same episode over and over again. The biggest advantage of switching to a streaming service is that you have full access to the catalog whenever you want.

Watch Wherever You Want

The next advantage of cutting the cord is that you can take your television shows wherever you want. Most streaming services like Netflix and Prime TV have apps that can let you watch on your phone. Are you going on a long road trip and wish you could watch some of your favorite shows? With standard cable, this would not be possible as your cable box would be stuck at home connected to your television. With a simple press of the button with streaming services, you can watch your shows as long as you have some sort of cell reception. The ability to take your shows wherever you go is another big reason why people are making the switch and cutting the cord.

When it comes to streaming services, they are much more cost-effective for your money than standard cable television is. Take Netflix for example. It is one of the largest streaming platforms in the world and only charges $8.99 a month for a basic membership. They have access to millions of hours worth of television and you are paying a fraction of what you would pay if you had cable. While most streaming services average in the $50 a month range, that is still much better than cable. There are also a variety of different packages that you can choose from to get exactly what you want. Gone are the days of being forced to buy a huge channel bundle just to see one television show. If you want to save a few extra dollars each month, you should be cutting the cord and switching towards a streaming service.

These are just a few of the benefits of cutting the cord and ridding yourself of cable. As years go by, more and more stations will switch towards a streaming model, giving you no choice but to do away with that cable connection. If you haven’t made the change yet, look online and see if there is anything in your area that works for you. Sign up for it and give it a try, you might just switch permanently. When do you plan on switching to streaming?

5 Apps for Car interacting to enjoy the Driving experience

Things You Need to Know About Innovative Modern Computer Games