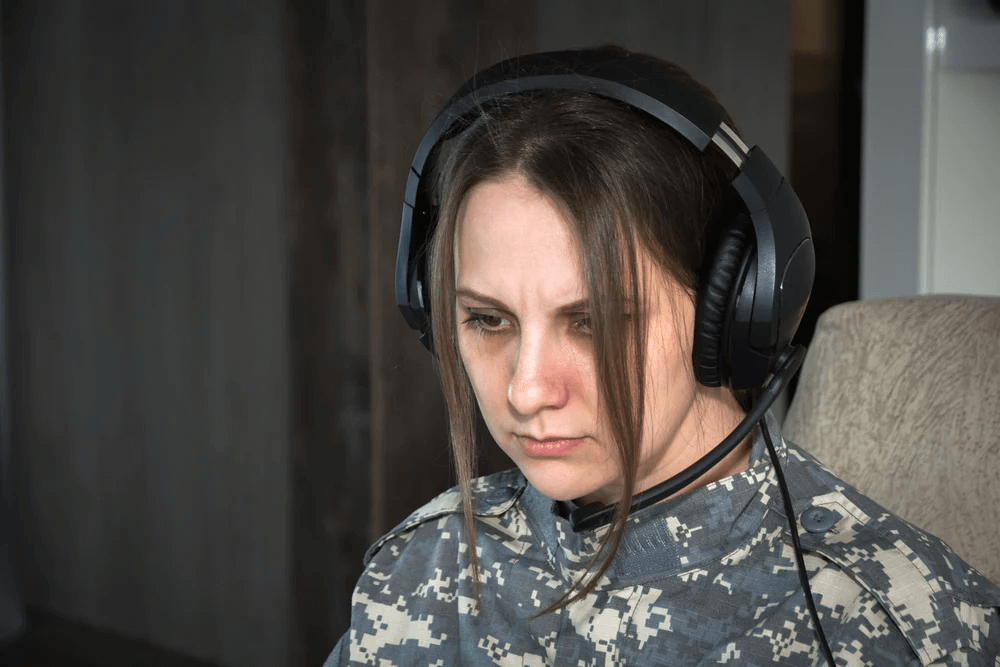 People working in harsh environments and extreme conditions not only need high-quality computer performance but they need durable devices that will offer them years of reliable service on end. In environments that are extremely hot or cold, dusty, wet, or even full of electromagnetic waves and radiation, people can still be found working and they are using computer technology to do their work. Scientists who spend time at the top of snow-capped mountains or aquatic researchers who need computers underwater and even army personnel who are in the tough conditions of a battlefield, all need computers that can handle their workload and still deliver.

To meet these very varying and extreme conditions specialist manufacturers have developed all kinds of rugged PCs which are designed to perform in these tough conditions. While they offer all of the functionality that mainstream PCs do, the difference lies in their construction, both internally and externally. Moreover, these PCs come in all shapes and sizes, from small handheld devices to larger tablet-sized devices to full-sized PCs that can be used in a serial configuration. Regardless of what the task is, there is a rugged PC for the job.

The use of rugged PCs varies with the application that they are designed for and can have certain features that support specific environments. Let’s have a look at some of the most common uses for rugged PCs.

While oil refineries and gas processing plants are usually located in urban or close-to urban areas, the plants that actually mine these resources are located in very remote and often harsh environments. Crude oil is naturally found under the ocean floor and in order to extract it, crude oil mining plants are located thousands of miles offshore in remote parts of the ocean. For this reason, they need extremely reliable computers that can withstand wear and tear and will not get damaged easily. Getting supplies to one of these stations can take a long time and can cost the plant millions if operations are halted due to a system breakdown.

A battlefield is a place riddled with threats and hazards for both humans and machines alike. In the modern-day, both those on the front line and those at home base rely on technology as they do on weapons to stay ahead of the war. The rugged PC manufacturers at https://cp-techusa.com/ say that the right PC can be a life-saving device in a war situation. Moreover, the use of computers in the military, in general, has increased many folds as computers are able to do more things. Computers are used in everything from navigation to security monitoring to inventory management. With so many military operations now done digitally, it becomes vital for military personnel to have rugged computers that are efficient and reliable.

One of the main areas that rugged computers are used in the military is communications. Teams need to stay in touch and with soldiers constantly on the move and in tough conditions, fragile computers that are designed to be aesthetically appealing won’t cut it. They need strong devices that will withstand being thrown around and can be used in a wide range of environments.

Just like how construction workers and site managers are required to wear protective gear at all times, the devices they use also need to be able to cope with those conditions. In fact, it’s a legal requirement for people working at construction sites to wear protective gear and ensure site managers are required to ensure that machinery and equipment meet safety standards. As computers are growing increasingly important in these conditions, construction workers and management need computers that can withstand the dusty conditions and will continue to work even after a few falls in the water. Having rugged computers not only reduces the costs that they would have to bear in the case that a computer is broken, which would be often with normal computers, but it also reduces the change of work being impacted because there is a problem with the digital systems.

While rugged computers are meant for specialized environments even the average person can purchase these devices and benefit from their extra durable features. Everyone damages their computer or smartphone once in a while and had they invested in a ruggedized version, they might have been able to just pick it up and continue working. Though rugged computers aren’t particularly attractive some people do like the unique look that they have and it is a fashion statement to some. Just because these machines are big and bulky doesn’t mean they won’t perform, they are at par with the latest computers and employ the same cutting edge technology as the leading consumer-oriented models.

Reasons Why You Need To Install an Antivirus Software