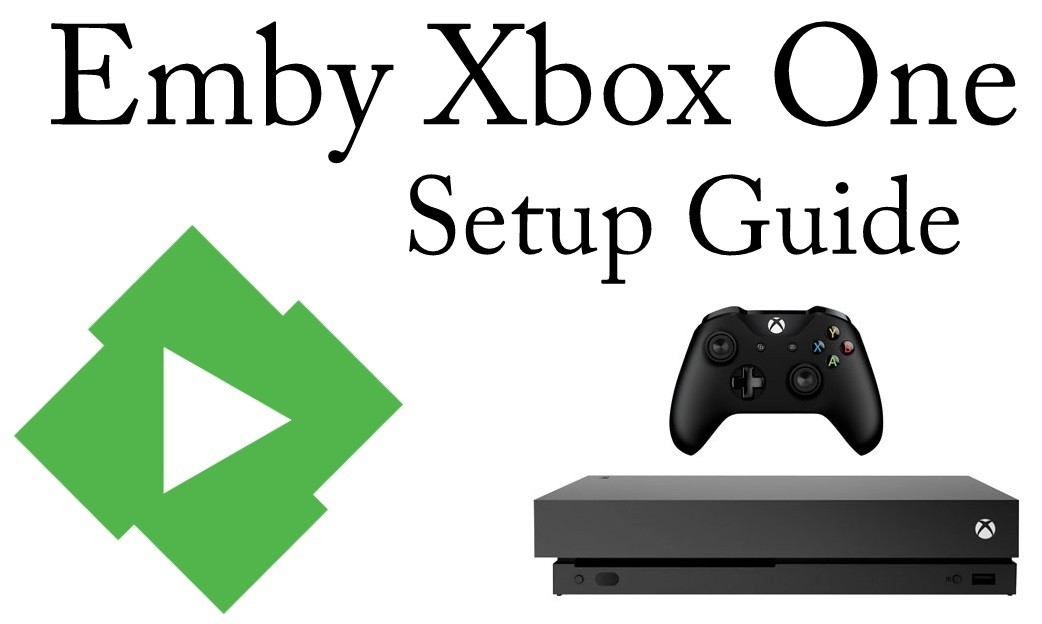 Emby is a popular media center that lets you play, save and organize your media files. Formerly known as Media Browser, Emby uses client-server setup to organize & stream media files. Initially, you have to setup Emby server on any NAS devices to store your personal media. Then with the help of client apps, you can access those saved files whenever you want. The client apps are available on Android, iOS, Windows, Apple TV, Roku, Android TV, Fire TV Stick and many more. In this article, we will show you how to stream Emby on Xbox One, the popular gaming console used around the world.

Related: How to Setup Emby on Windows?

How to Stream Emby on Xbox One?

The only way to Stream Emby on Xbox One is by mirroring Android screen. To stream Emby media, you need to connect both devices to the same network.

#2: Open the application and login with your Microsoft account credentials.

#3: Click the menu icon located on the top of the screen.

#4: Select Console and click the name of the Xbox One device which connected on the same network.

#6: Open the app and press “A” button on your Xbox remote.

#9: After installation, launch the app and click the QR code icon.

#10: With the help of mobile camera, tap the code that displayed on the TV.

#11: After scanning the QR code, your Android mobile screen will be displayed on your TV via Xbox One.

Install Emby on Other Devices

Emby is also accessible on other platforms. Here is the installation guide to

This is how you have to access Emby on Xbox One. Emby Plugins will add more flexibility and features to your streaming experience. Instead of Android mobile/tablet, you can also use iPhone/iPad. If you’re an iOS user, you can download AirServer Connect app from the iOS App Store.

How to install CKayTV on Firestick?