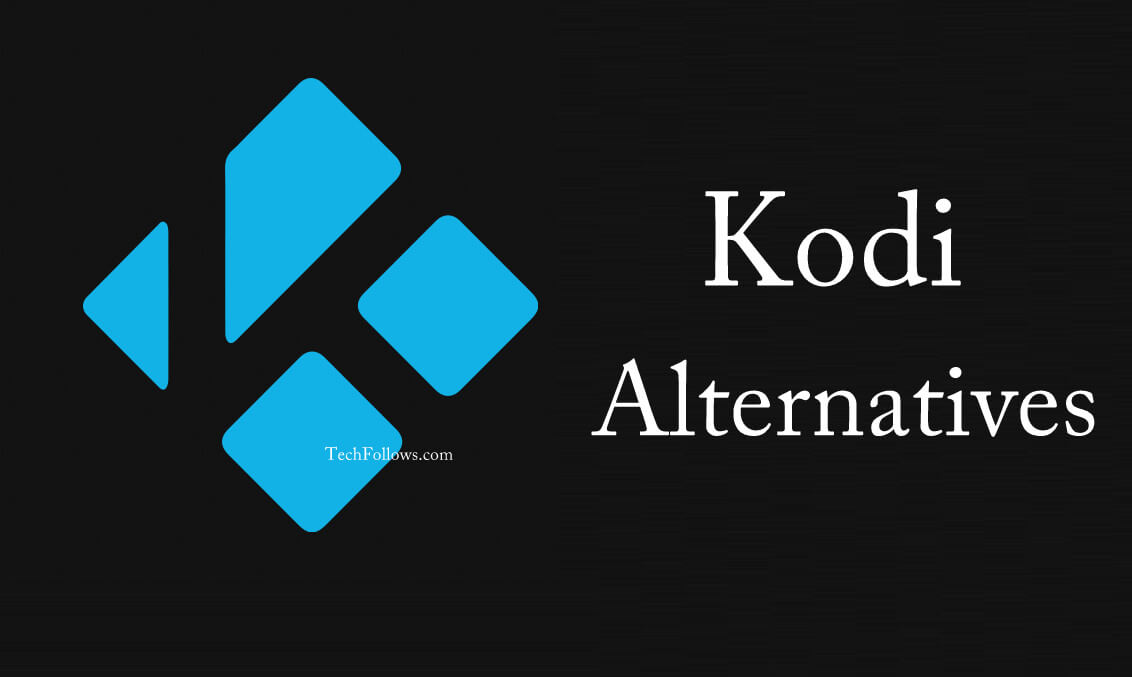 Kodi is an open-source media centre that manages & organizes your media files (images, audios & videos), presents them attractively, and streams them back. It creates a unique library for your existing files and streams them with the additional information’s like release date, genre and more. The main advantage of Kodi Media Player lies in its high level of adaptability. With various addons, you can stream various media’s like movies, TV shows, Sports, and much more. But due to various legal issues, Kodi media centre has blocked some of the illegal addons. Kodi software contains all the fantastic features, but it is not the only application which offers such features. There are so many applications which possess similar functions to Kodi. To make your job easier, here is the article to let you the best Kodi alternatives for unlimited & free streaming.

Undoubtedly, Plex is one of the best Kodi alternatives which loaded with tons of advanced features. It is a perfect application to stream the local media files on multiple devices over the network. The media contents can be accessed and streamed from the web and several operating systems via dedicated apps. The main advantage of Plex is that it runs from a server instead of running from a dedicated PC or any other device. Just like Kodi , Plex also has a bunch of channels to stream different media contents. Plex is one of the best Kodi Alternatives for FireStick and Apple TV users.

Read more about Plex Media Server and the importance of Plex VPNs.

Popcorn Time is and multi-platform media player which streams all sort of movies and TV shows for free. Popcorn Time is Kodi Alternative for Android.

Learn how to install Popcorn Time on Android.

Popcorn Time works on the BitTorrent’s P2P technology and you can watch the movie without having to wait for the download process to complete. The media will be downloaded in the secret folder on your device and it will be deleted automatically while rebooting your device. Just like other streaming services, the application presents the thumbnails and film titles on the interface.

Emby is another open-source service which operates both the media server and media player. Emby is available on both free and premium version. The advanced features like live TV are accessible only under the paid version. The paid version also offers other features like parental controls, cloud sync, mobile sync and more. Unlike Kodi, you will not get any addons, but if you want to access the existing media files only, then Emby is worth a try.

Stremio is another best alternative for Kodi and it supports playback of both local media files and Live TV. Stremio also supports addons, auto-detects subtitles, and instant HD playback. Stremio also has the ability to broadcast media through DLNA to Apple TV, Chromecast and much more devices. Since it supports addons, you can access different media’s from services like Netflix, YouTube, Amazon Prime, Hulu and much more. If you are looking for a centralized media centre like Kodi, then you must try Stremio.

Media Portal may not be as popular as some of the other alternatives on this list, but it has some of the advanced features to hold a place in this list. It is a media which lets you watch, schedule and record live TV. You can also play audios, videos and DVD/Blu-ray discs as well. Media Portal also supports plug-ins, which you can download to view the latest sports, YouTube videos and more. Moreover, the Media Portal can be customized with different kind of skins. The main disadvantage of Media Portal is that it is available only for Windows client. If you are a Windows user and are in search of a good media alternative for Kodi, then Media Portal should be your first choice.

Kodi is definitely one of the best services for video streaming. But with various addons being shut down and various legal issues, you must consider some proper alternatives. As you can see, these alternatives have great features like addons, multi-platform support and more. Depending on your requirements, you can select any one of the applications.