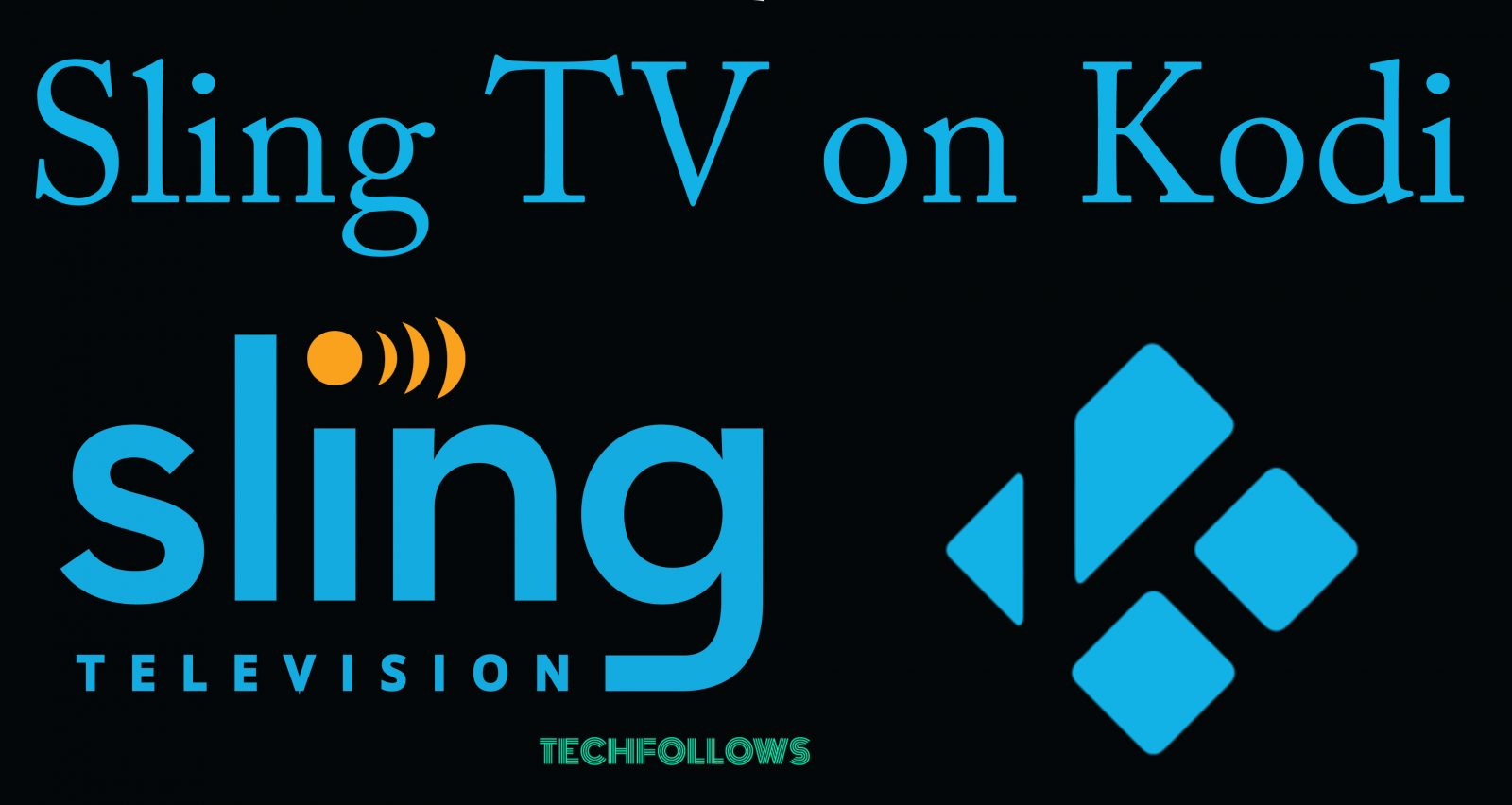 Sling TV is one of the popular streaming services that telecasts popular live TV channels at a low cost. It is the most used TV service in the US. Sling TV is accessible on popular platforms like Android, iOS, Windows, Mac, FireStick, Roku and much more. Now, it is also accessible on Kodi media player, thanks to Sling TV Kodi Addon. Since Sling TV is accessible only on the US, other country users can access Sling TV Addon with the help of VPN. Before installing Sling TV on Kodi Media Player, you need to purchase Sling TV subscription from the official website to watch the live TV channels. Sling TV subscription is available in the form of three plans: Sling Orange ($25 per month), Sling Blue ($25 per month) and Sling Orange + Blue ($40 per month). Read further and know how to install Sling TV on Kodi supported devices.

Since Sling TV is a legal Kodi Addon, you can download this addon directly from the official Kodi Addon repository.

#6: Scroll down and select Sling.TV Addon.

#8: Within a few minutes, the addon will be installed on your Kodi Media Player. A pop-up confirmation will appear on the top right corner of the screen.

#9: Launch the addon from Kodi homepage and Sign-In your Sling TV account credentials.

#9: After Sign-In process, you can stream your favorite media with the help of Sling TV Addon.

Here are the top 3 alternatives that provides live streaming feature.

Live TV Kodi Addon is another alternative that lets you stream all the popular live TV channels without paying any . With this addon, you can stream Country Channels, Live Sport, Movies, 24/7 Shows, Music TV, YouTube, Kids Movies and much more. You can download this addon from Repository.

Tubi TV Kodi Addon is a one-stop destination to stream movies and TV shows from all the genres including Action, Comedy, Horror, Drama, Stand-up Comedy and much more. You can download this addon from Diamond Wizard Repository.

You can install Sling TV on Kodi easily by following these steps. Make sure to use a VPN to avoid the geo-restriction. After installing this addon you can watch live TV channels of popular networks like AMC, BBC, CNN, TNT, ESPN, Disney, Fox, and much more. We hope the article will guide you to install this addon with ease.

Thank you for visiting Techfollows.com. For further queries and feedback, feel free to comment below.

Emby Windows 2021 – How to Setup Emby Server on Windows?