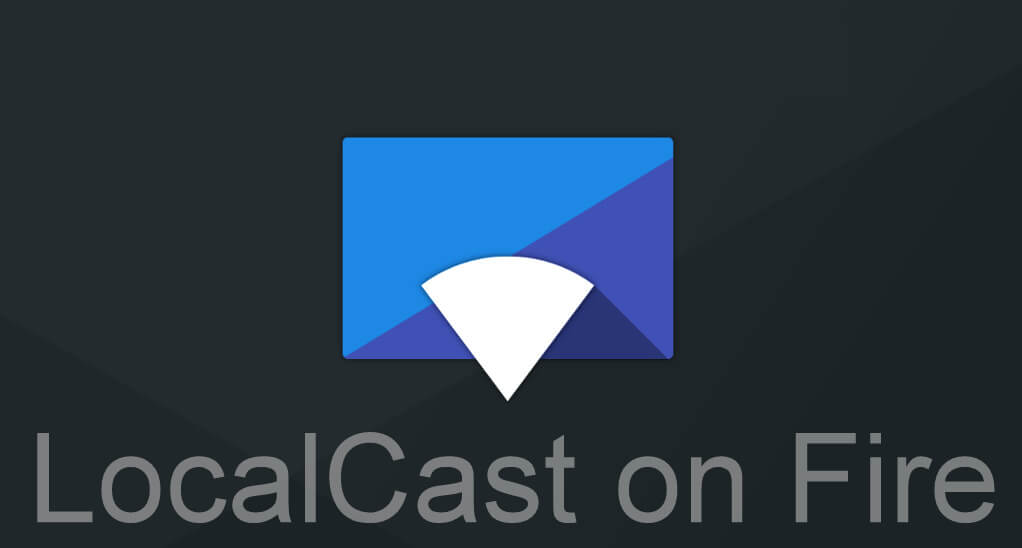 LocalCast is a casting app that lets you cast media files from the iOS/Android device to other devices Firestick, Roku, Chromecast, Apple TV, Samsung Smart TV, Xbox 360, Xbox One, and much more devices. It is much needed for Android/iOS users who don’t have inbuilt casting (Android) or screen mirroring (iOS) features on their devices. LocalCast app is available for Amazon FireStick in the name of LocalCast on Fire. It acts as a receiver to receive and stream media files from any Android or iOS device (iPhone/iPad). Read further and learn how to Cast Media From Android/iOS to Fire TV or Firestick using LocalCast.

How to Install Localcast Receiver on Firestick/Fire TV

LocalCast on Fire is officially available on the Amazon App Store. Hence, you can download it without accessing any third-party services.

#1: Launch your Fire TV or Firestick and go to the Search menu.

#2: Type and search for LocalCast on Fire.

#3: From the search results, Select the LocalCast on Fire app.

#5: Once it is installed, click Open to launch the LocalCast app.

#2: Then, select the Search bar and search for the LocalCast application.

#5: After the installation, the app will reflect on your TV within 24 hours.

How to Cast Media from Android/iOS to Firestick using LocalCast?

After installing LocalCast on Fire, you can cast the media files from your Android/iOS device to Firestick or Fire TV with ease.

#1: Download the LocalCast app on your Android or iOS device. The application is officially available on Google Play Store for Android and Apple Store for iOS.

#2: Connect your Firestick and Android/iOS device to the same WiFi network.

#3: Launch the LocalCast on both devices (Firestick and Android/iOS device).

#4: On Android/iOS devices, select the Cast icon located at the bottom right corner of the screen.

#6: The LocalCast app on your Android/iOS device will search and list out all the Fire TV devices available on the same WiFi network.

#7: Select the device where you need to cast the media.

#8: Once the connection is made, play the media that you want to cast.

#9: Now, the selected media will play on the Firestick/Fire TV connected TV.

With the help of LocalCast, you can easily cast all the media files from your Android or iOS device. Now, you will have the convenience of watching your locally streamed media files on the bigger screen of the TV.

Can you cast a local video to Fire TV?

Yes, you can cast local files and videos using the Local cast app on the TV.

Is LocalCast available on Firestick?

Yes, you can install the app from the Amazon Apps Store or Website on Firestick.

What are the other LoaclCast compatible devices?

How to Install Johki’s Wrestling Addon on Kodi