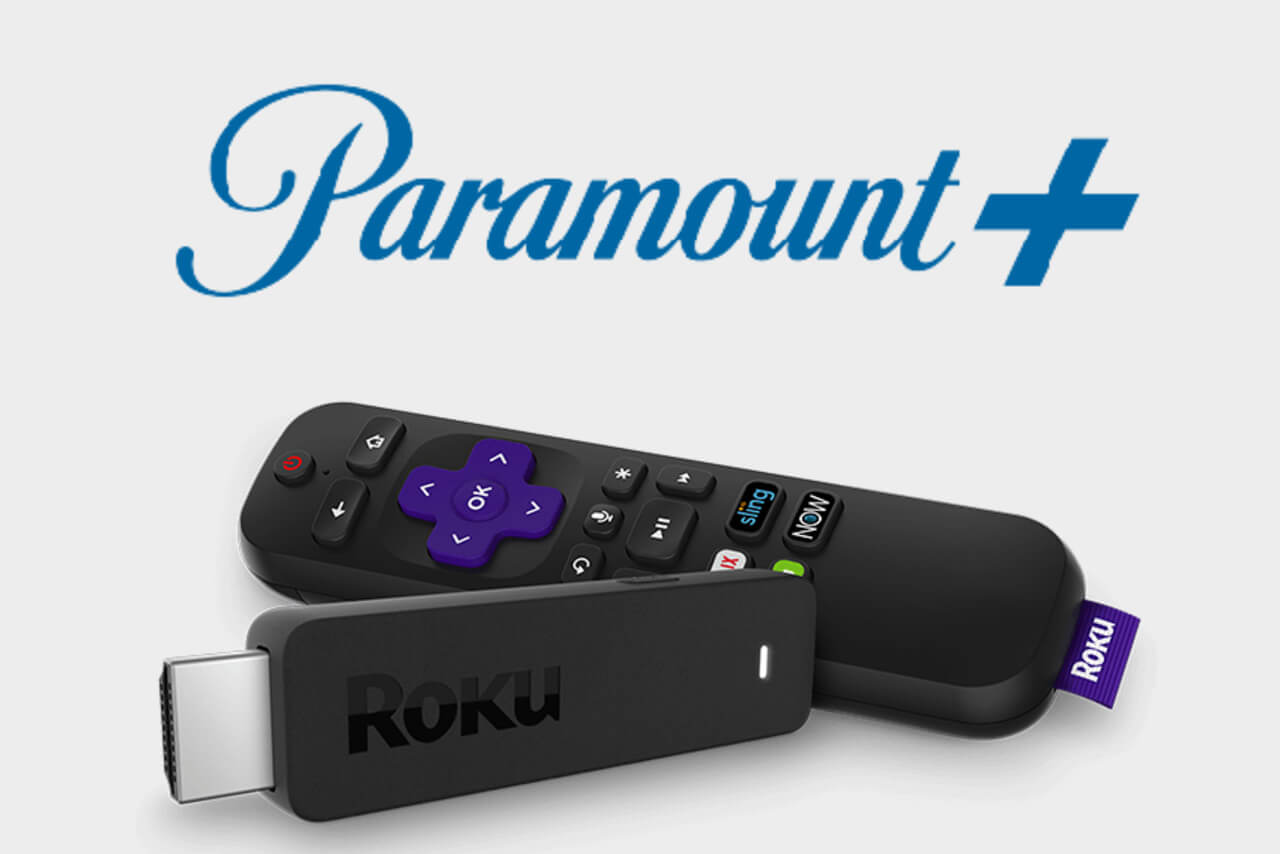 Paramount Plus on Roku is the new streaming service in 2021, unlike the others. Paramount Network is a Television destination with premium entertainment, storytelling with original scripted and nonscripted stories. The new update of CBS All Access to Paramount Plus happened on March 4, 2021. Roku streaming device automatically updates its app once available for the user. Paramount gives access to CBS video content, original series, live TV in addition to exclusive originals from BET, Comedy Central, MTV, Nick, Paramount Pictures, and more.

In the $5.99 pack, you will get ads while streaming video content. In the $9.99 pack and yearly pack, you will get to stream without ads and exclusive content like live TV & local stations from the CBS network. All three plans are having a seven-day free trial.

How to Stream Paramount Plus on Roku

2. Turn on your Roku device and get to the home screen.

3. From the Home screen, scroll down and select Streaming Channels.

4. In the Streaming Channels, click Search Channels, type, and search for Paramount Plus.

5. Add Paramount Plus to your Roku by tapping the Add Channels icon.

6. Open the Paramount Plus app and log-in with your account.

7. Start streaming the movie or sports on your Roku.

If you have the Roku Mobile app on your iOS and Android device, you can use the app to install the Paramount Plus app on your Roku device.

If you are already having access to the CBS All Access app, then your subscription will automatically get updated to the Paramount Plus without any manual efforts. If not, you can update the Roku device to get the recent changes. The old version of CBS All Access will no longer be available on any of the devices. Paramount Plus’s current lineup consists of original series, feature films, and many of which people love watching.

Install the Paramount Plus app on your Roku and get to stream video content from both CBS and Paramount. Make use of the Paramount free trial to test the number of channels and quality of the services. Then, go for the monthly or yearly subscription. Share your Paramount streaming experience in the comments below.

How can I save more on my monthly cable bill?

How to Turn Off Chromecast [Possible Ways]