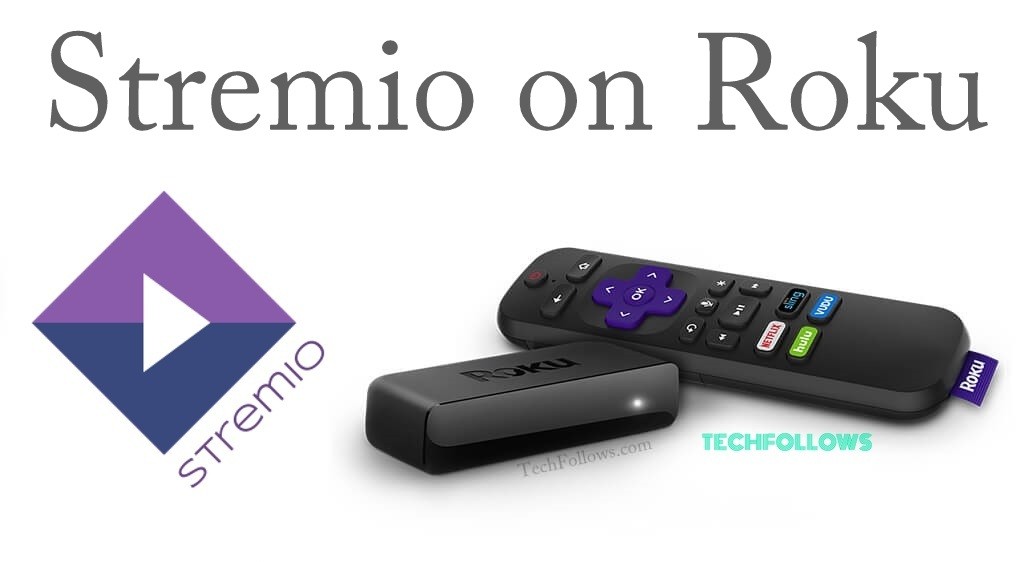 Stremio is a popular video streaming application that lets you watch the latest movies/TV shows on the preferred platform. It streams media from popular streaming services like Netflix, Hulu, iTunes, and much more. Just like Kodi, you can access the media without any subscription. Similarly, it also lets the user access various media by installing the Stremio add-ons. Stremio App is compatible with popular platforms like Windows, Mac, iOS, Linux, and Android. Along with these platforms, you can also access Stremio on streaming devices like FireStick and Roku. If you’re a Roku user, watch the space below to know how to install Stremio on Roku devices.

Recommended: Some stremio addons stream illegal content on Stremio. Hence, it is recommended to use a VPN. It will create a secure and encrypted path between your device and the VPN’s server. If anyone tries to intercept the data, they wouldn’t understand anything. Your internet service provider, the Government, or hackers won’t intercept and can’t trace your browsing history. We recommend you to try ExpressVPN.

Is Stremio available for Roku?

No. Officially, Stremio is not available on the Roku channel store. The only way to access the Stremio app on Roku is by mirroring the screen of the Stremio app installed on Android mobiles and iOS Smartphones and PC.

You need to turn on the screen mirroring feature on your Roku device to watch Stremio on Roku.

1. Connect your Roku to the TV.

3. Install Stremio App on your Android device from the Google Play Store.

Learn how to install Stremio on an Android device?

4. Connect your Android device and Roku device to the same network.

5. Launch the Stremio App and select the Cast icon located on the top of the screen.

6. Select the Roku device where you need to stream the media.

7. A pop-up will appear on the Roku-connected TV device within a few minutes. Select Accept to continue.

8. Now, your Android screen will be mirrored on the TV. Get back to the Stremio App and play your favorite movies and TV shows.

9. The streamed movie/TV show will be mirrored on the larger screen of the TV.

Related – How to install Stremio on Mac

How to Screen Mirror Stremio on Roku from iPhone

Follow the steps below to cast Stremio to the TV from iPhone.

1. Update your iPhone and Roku device to the latest version.

2. Then, install the Stremio app from the App Store on your iPhone.

Note: Connect your Roku device and iPhone to the same Wi-Fi network.

3. Go to the Control Centre and select Screen Mirroring.

6. Select any content to watch on your Roku device.

How to Screen Mirror Stremio on Roku from PC

You can follow the below step-by-step procedure to screen mirror Stremio on Roku from PC.

2. Connect your Windows PC and Roku device to the same Wi-Fi network.

3. Launch the Chrome browser and click on the Three Vertical Dots icon from the upper right corner.

4. Choose the Cast option and select your Chromecast device.

5. Then, click on the Source tab and select cast desktop.

6. Next, launch the Stremio app on your PC.

7. Now, select a movie or TV show and watch it on your Roku TV.

Related – How to install Popcorn Time on Smart TV

Yes, Stremio is a legal platform available on all official App Store.

Yes, Stremio is a free platform and you only need to Sign up to access this platform.

3. Can you install Stremio for Roku?

No, you can’t install Stremio on Roku. However, you can screen mirror Stremio to Roku.

To wrap this up, Stremio is a much-needed application if you want to stream popular movies and TV shows for free. We hope the article will help you access the Stremio on Roku without any hassle. Make sure to use VPN service while accessing the third-party addons. It will protect your privacy by hiding your real IP from ISPs and Government agencies.

How to Watch Stremio Movies on PS4?

Stremio iOS – How to Install Stremio on iPhone/iPad?