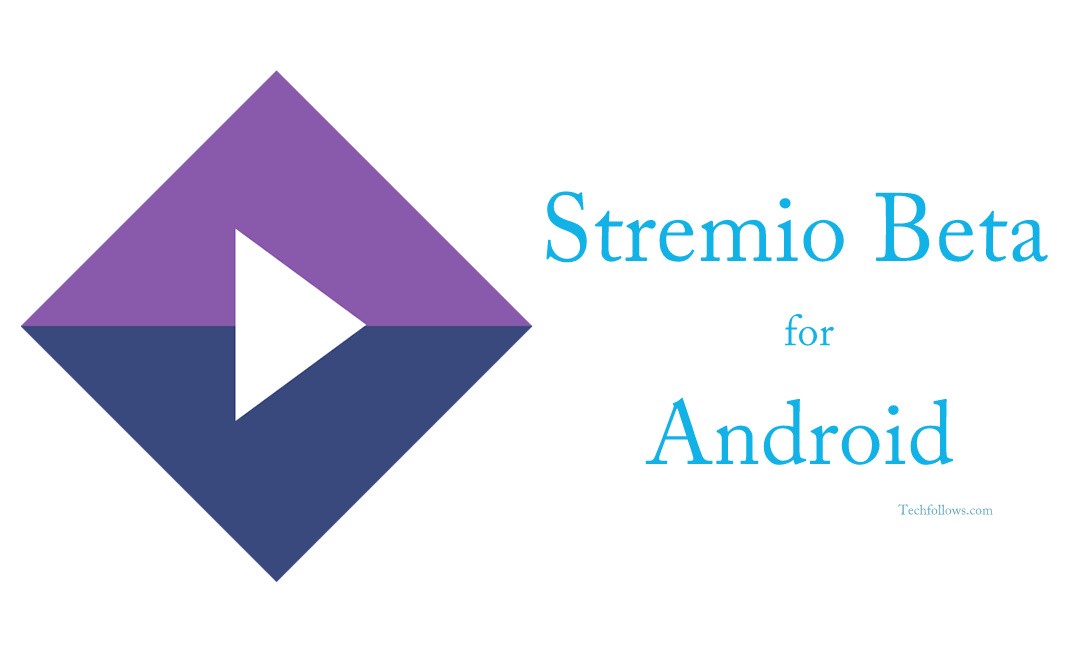 Stremio is a popular media center solution that works similar to Kodi and Plex. Due to its simplicity and excellent functionality, the application has become more popular among the cord-cutting users. The Stremio app will help the users to watch their favorite live and on-demand media anytime and anywhere. The free nature of the application helps the user to save their money from TV subscription. Stremio is accessible on platforms like Windows, Mac, Android, iOS, and Linux. Android users can download the latest version of Stremio from the Google Play Store. In addition to that, Android users can also download the beta version of Stremio from Google Play Store. The beta version will help the users to access the experimental features of Stremio. The new features of Stremio will be tested on the beta version before it was officially released on the standard version. At the same time, the beta version will have few bugs or it may not work properly at some times. Watch the space below to know how to install and setup Stremio Beta on Android devices.

How to Install and Setup Stremio Beta on Android Mobiles/Tablets?

Installing the beta version of Stremio on Android devices is not a difficult task. You can download the app directly from the Google Play Store.

#2: Search for Stremio on the search bar.

#3: From the search results, select the official Stremio Beta App.

#5: Wait for Stremio app to get installed on your device.

#6: Select Open to launch the app.

#7: Select Allow to agree with the terms & conditions of Stremio.

#8: Select your Login preference and enter the login details.

#9: That’s it. You can stream all your favorite movies and TV shows.

Related: How to install Stremio on Apple TV?

Why you need a VPN?

Just like Kodi, Stremio also has addons to stream the media from various sources. While streaming those media, you must protect your identity with the help of VPN. We recommend our users to try ExpressVPN, as it is regarded as the best and fastest VPN in the world.

To conclude this, Stremio users can download the beta version if they want to access the experimental features. As we mentioned earlier, the beta version will have few bugs. Don’t forget to safeguard your privacy with the help of VPN services. Thank you for visiting Techfollows.com. For further queries and feedback, feel free to leave a comment below.

How to Use Two Whatsapp Accounts in a Phone [2021]