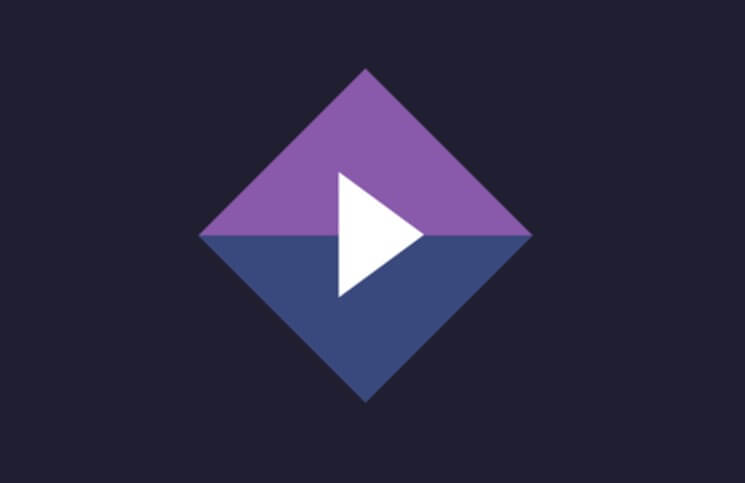 is a cross-platform media management software that acts as a one-stop hub for video content aggregation. Just like Kodi and Plex, Stremio lets the users install addons or Plugins (official & unofficial) to fulfil their needs. It offers plenty of audios, movies, games, and videos without charging any cost. The program streams multimedia content by connecting to various sources and all the recorded data will be saved on the cloud. By default, the application displays a comprehensive list of movies, TV shows, and online channels. You can filter those items based on the category and all the entries will come with the album art, descriptions, actors details and IMDb ratings. Once you loaded the media into the personal library, you can stream them over the Internet. Watch the space below to know more about .

Here are the devices that are officially supported by the Stremio:

You can also install Stremio on FireStick by using the third party applications like FireStick Downloader or ES File Explorer.

Here are some of the main features of having Stremio app:

Addons: The major highlight of Stremio is that it supports various legal and third-party addons. You can use these addons to watch all the latest media contents.

NO. Stremio is completely legal to use. You can stream all the media content by using the legal addons. Some of the Streamio addons allows the users to stream the videos legally from Netflix, Amazon Prime, and iTunes. But, it becomes illegal when you downloaded the illegal addons to watch the copyright or pirated media’s.

Yes. Stremio is 100% free to download and use. You can access all the features for free. Moreover, the addons are also free to download. The built-in media player handles all the streaming operations superbly and the users can also fetch subtitles for their media’s for free.

Stremio Media Player is the best place to watch free movies, live IPTV channels, sports, and TV shows. Just like Kodi Media Player, it also has addons support to access various media’s. Unlike Kodi, the addons in Stremio will never be taken down by law enforcement as they directly stream the media from Torrent websites. The addon can be taken down only when the torrent website is shut down. With some of the best Stremio addons, you can also stream copyright media for free. Make sure to use a VPN while streaming the copyrighted contents.

Like Stremio, there are many other best streaming platforms. Below is the list of best alternatives of Stremio.

If you are searching for the best alternative to Stremio, then Kodi will be the first choice. It is a free and open source media player that lets you stream all the media files on your preferred platform. With various addons (both legal & illegal), you can enhance your streaming experience to the new level.

Plex is another media center application that provides the same features as Kodi. Just like Emby, it uses the same server-client setup. With Plex Pass service and various plugins, you can access various advanced features on the compatible platforms.

Popcorn Time is the multi-platform BitTorrent client, which comes with an integrated media player. It uses persistent downloading to stream video listed by various torrent websites, and third-party trackers can even get added manually.

Stremio is the best application to stream free movies, TV shows, live IPTV channels and much more. With the best Stremio addons, you can stream the latest media without ant hassle. It offers a stripped down experience in contrast to other media center software. Hope, we have covered every aspect of Stremio software in this article. Thank you for visiting Techfollows.com. For further queries and feedback, feel free to leave a comment below.