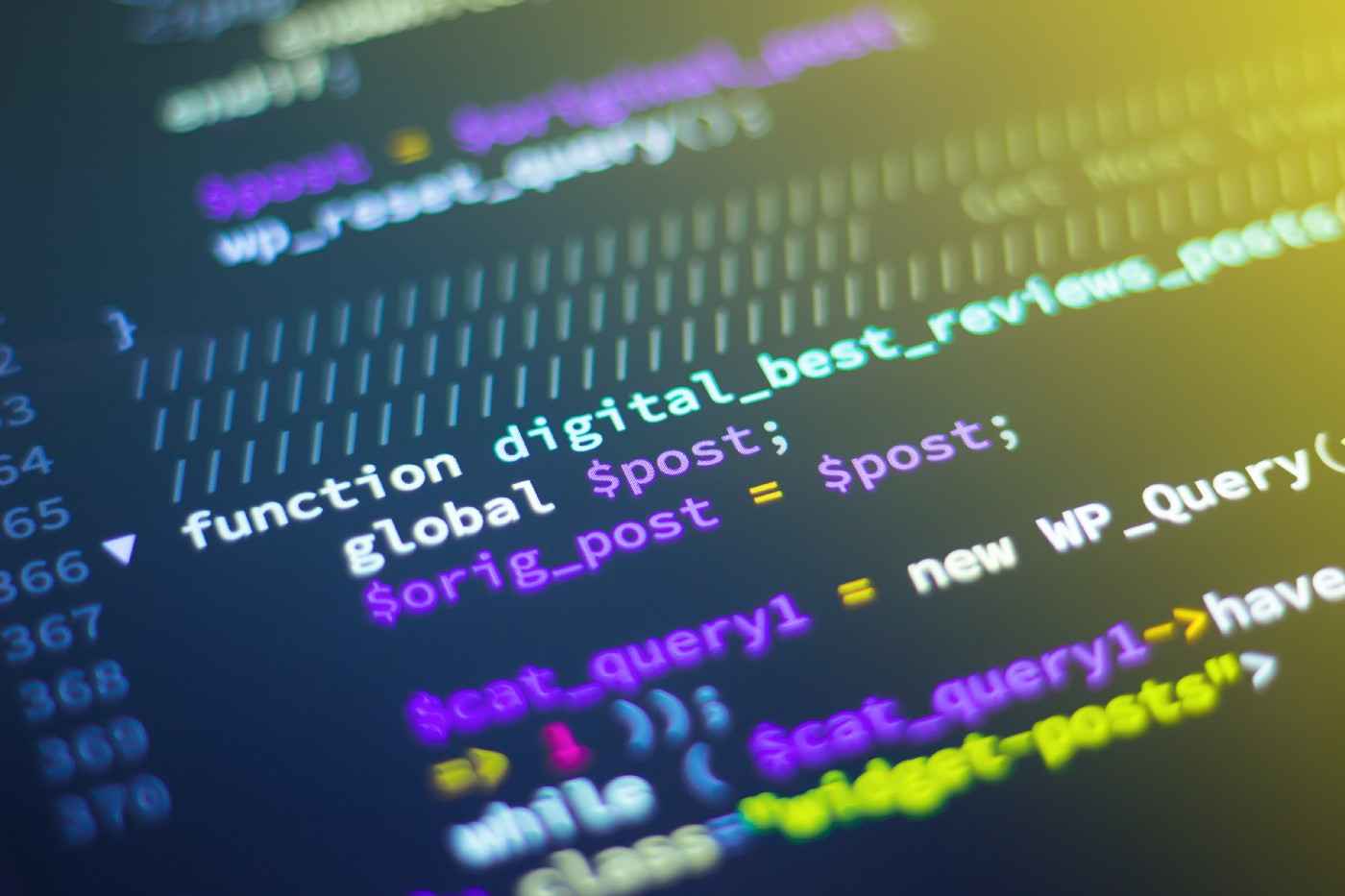 Studying is always difficult, and quite often you get the feeling that you are wasting your time on something completely pointless. Graduates complaining that they’ve wasted several years of their lives on useless degrees are quite easy to come across. Does that mean that higher education is pointless? Are there other things that you should study instead?

The question is highly debatable. After all, you never know when this or that pointless subject can come in handy in your post-graduate life. But articles about students of prestigious colleges unable to find jobs can point out why students are more interested in college essay editing cost than doing their paperwork on their own.

It’s all done to focus on something else. Even if you enjoy your field of studies, it’s better to have applicable knowledge in some other field. For example, if you enjoy studying languages, why not learn programming? Yes, it’s not linguistic in the traditional sense, but being a software developer that can speak several foreign languages broadens your career opportunities.

Those are just five random reasons to learn Python. Basically, being skilled in this programming language allows you to work with everything from game or software development to machine learning. So, if you want to learn anything else aside from your college studies, why not try to learn Python? And to do so, you can try one of the following Python learning platforms.

If you want to learn Python, why not learn it from those who created it? That’s what you’re going to do with the Official Python Tutorial. It’s the best place for newbies to start their journey with the programming language.

The tutorial is designed by the language creators. And even if you have no prior knowledge of Python or programming, you should definitely start here. You may find the tutorial a bit slow, but it’s designed that way. It makes sure that the beginners understand the concept of the language before anything else.

You have enough time to learn every aspect of the language from the basics. Aside from that, you are going to learn several tips and tricks from the language creators. All in all, if you want to start learning Python, go straight to the language’s website and start the tutorial.

If you like learning on your own, and want to have a clear step-by-step course, then look no further than SoloLearn. The platform offers you a structured Python course, which is divided into modules. Here you will start from a beginner-friendly level, where you are going to learn the basics. Then you are going to gradually move to more advanced things.

If you want to make sure that you’ve learned everything, each module ends up with a quiz, so you can check your knowledge. And there are ten different modules. Mind that you should be realistic about your expectations. You are not going to become a Python pro after the SoloLearn course. Nonetheless, you’re going to be a confident entry-level developer.

CodeAcademy offers you to study Python from A to Z. But everything depends on your level. There are over fifty Python courses to choose from. You can start from the “Learn Python” course if you have no programming background. There you are going to learn from basics to more advanced levels. The course consists of fourteen lessons.

And if you are an experienced Python developer and want to deepen your knowledge, CodeAcademy has several courses for you. Anything from hypothesis testing with python to hardware programming with PythonCircuit. So, newbie or not, CodeAcademy has got you covered.

Speaking about users who have prior experience with Python – CodeWars is an ideal platform for them. Generally, future developers are going to this platform after learning a thing or two from the Official Python Tutorial or other platforms that can provide them with basics about the programming language.

The platform is full of puzzles that allow users to test their knowledge of the programming language. The puzzles are divided into categories based on the level of difficulty. Solving the puzzles allows you to assess your strong and weak points. That’s the best option if you find the tutorials a bit boring.

But that’s not all CodeWars have to offer. The name suggests a certain degree of competition. Once the solved puzzle is submitted, all of the users have access to it. Thus, you can check how others have solved the puzzle and learn from them.

Some like studying the theoretical part before practicing, while others prefer learning things hands-on. If you belong to the latter group, then Fix Exception is the ideal platform for you. Here users have an opportunity to learn the programming language through practice. They use the approach known as the fix exception method.

Users of the platforms have to fix exceptions found in PIP packages. Since detailed exception fixes are uploaded to the platform, you can learn Python with ease, and practice what you learn. The platform provides users with the possibility to earn Bitcoin. Once you grasp it, you can start earning by fixing the exceptions posted on the platform.

Those learning platforms are just a few of the thousands of paid and free places where you can learn Python. The language has been around for more than thirty years, so there’s a lot of information you can find on it. You can start learning it by simply googling it or watching YouTube tutorials. After grasping the basics, you can move to more complex courses to enrich your knowledge.

Liquidity Has Driven DeFi’s Growth To Date, So What’s The Future Outlook?

How To Use Technology Advancements To Improve Your Business