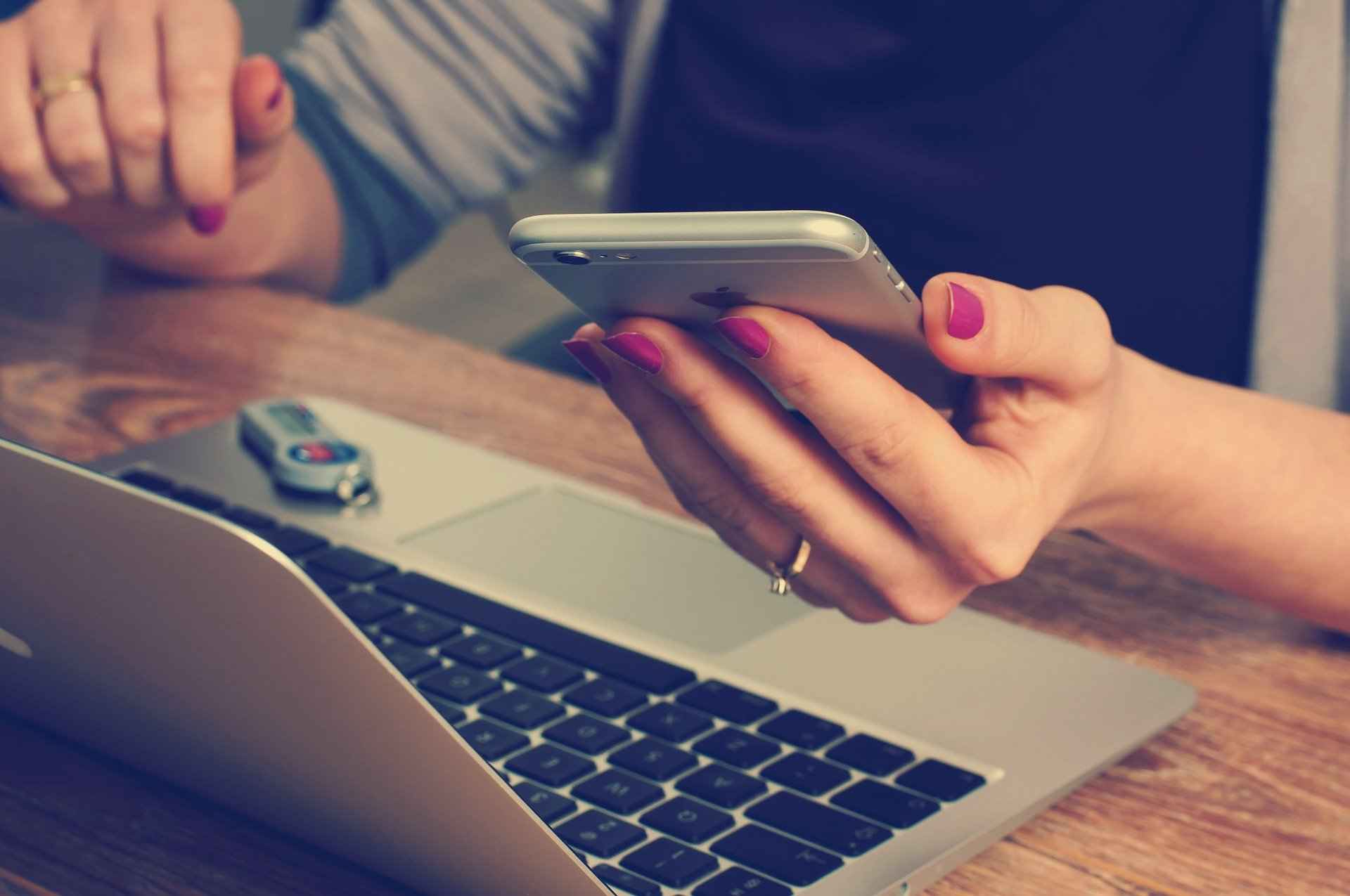 It is an undeniable fact that mobile technology has changed the way we live our lives. The rapid development of smartphones a little over a decade ago has put a small but powerful computer in the pocket of nearly every person. They have created opportunities for people to be more productive with their time, work more efficiently, make use of their free time, communicate with those further away, and provide more opportunities to entertain themselves. However, not all changes brought on by the mobile technology revolution are as positive. For every problem mobile devices have solved, they have created another.

Breaking Down Old Barriers to Communication and Putting Up New Ones

A few decades ago, the only way to communicate the written word to someone, not in your immediate vicinity was to send them a letter. It would require writing it down on paper, putting it into an envelope, and then taking it either to a post office or a post box where someone would collect, sort and then deliver it a day or two later to the recipient. Nowadays, you can communicate the written word digitally, from a mobile device to a mobile device. Whether people communicate on different continents or in the same room, the speed remains the same.

Meanwhile, oral communication is the same. While previously, a person needed to be near a landline telephone to make a call and had to hope the recipient was also near their landline, mobile communications mean making and receiving calls from anywhere, and that you can travel while making a telephone call. New media has also been created, with social networks allowing us to communicate in photos, videos, emoji, and GIFs, as well as to “poke” each other from afar.

However, these communications can put up new barriers, such as the use of mobile devices, while in other social situations can mean people don’t interact with those in front of them, instead choosing to talk to others through their phones. Such has a negative effect on our personal lives, as the use of mobile devices can put strains on couples in relationships. A recent study conducted by the British law firm Stephensons Solicitors found that 36 percent of those in a relationship had been “distracted by their phone.”

Entertainment on the Go

Mobile devices can help to provide entertainment while on the go, and smartphones have proven an excellent platform for playing games. Whether it be ports of old console games like Grand Theft Auto, games specially designed for mobile devices like Angry Birds, or traditional card games like poker and the various mobile poker apps available on mobile devices, which allow players to entertain themselves on long journeys from almost anywhere imaginable. While many would argue that this development is to be welcomed, there are those who claim that the immediate availability of mobile games has once again curtailed the social interactions of people who are physically close to each other.

Every Moment is a “Kodak Moment”

The phrase “Kodak moment” was created by clever advertising executives to define the special moments when people use a traditional film camera to take a photograph, preserving that “Kodak moment” for later reminiscing. Smartphones have made every moment a Kodak moment, meaning that people are able to capture every instant and document their lives in a level of detail that has never been possible before.

However, others have argued that this can reduce the rarity of these moments, taking away from experience. Moreover, many have complained about the number of people using smartphones to record live concerts and other performances for later re-watching and sharing on social media. Some argue that this takes away from the experience of live performances, as people spend their time watching the artists through their mobile screens, not looking at them directly. Still, others argue that by photographing everything, we’re diluting how special these photographs can be, and we no longer must be selective since we’re not paying for film.

Technology has undoubtedly brought us together in many ways. It has also allowed us to entertain ourselves on the go and document every element of our lives. But like all things in life, it is possible to “have too much of a good thing,” and it seems that this is the case for mobile devices, too. A sensible balance is likely the best solution to extract the most from mobile technology.

How can Bitcoin Affect the Textile Sector of Monaco?