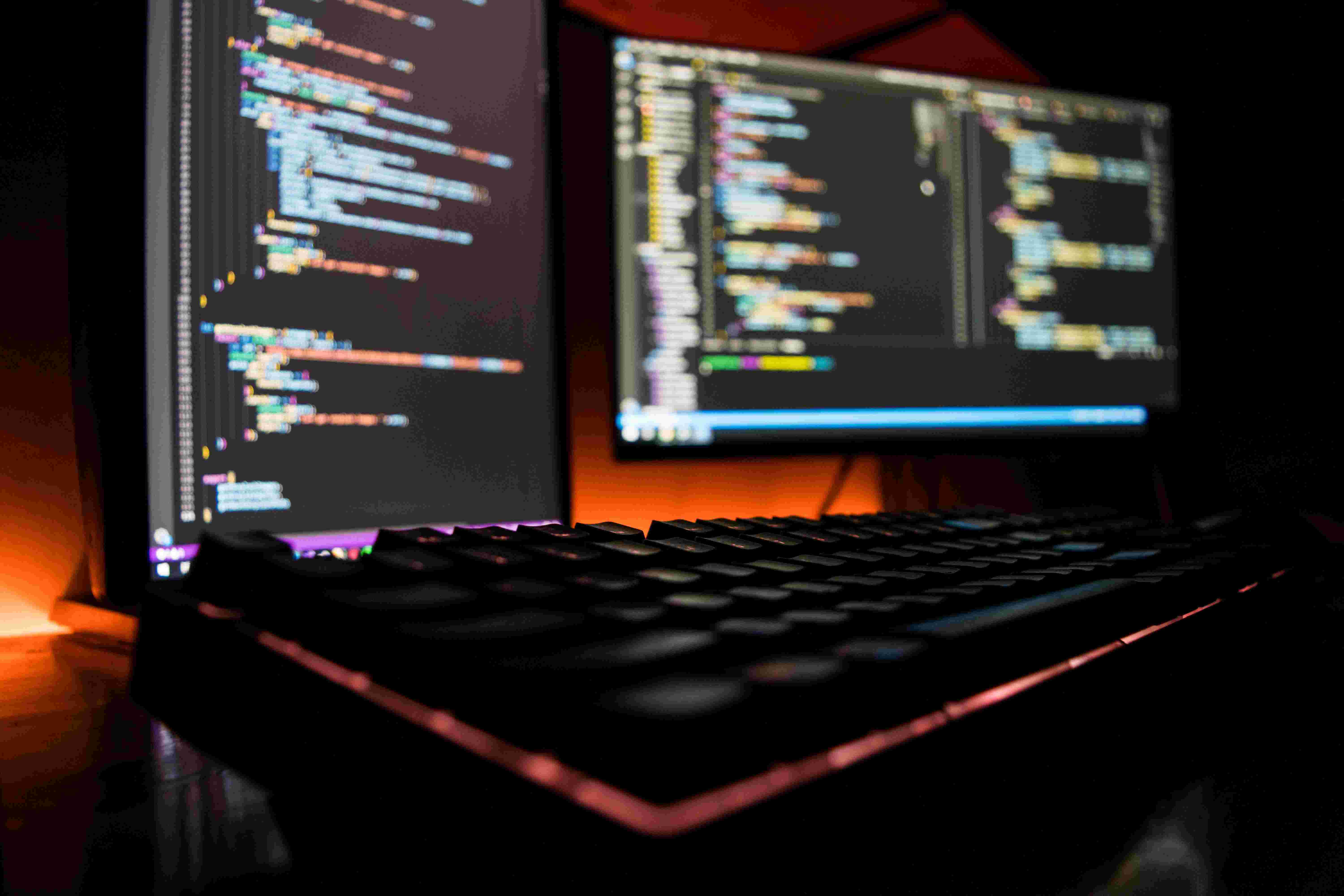 It is imperative that you apprehend the various types of automated testing that are available in the market. This document will give you a clear understanding of how a test automation program can be integrated into your existing QA systems.

Having a good understanding of the varied types of software test automation services can help you make knowledgeable decisions when it comes to selecting testing methods that will deliver the best results for your organization.

In fact, there are various types of test automation systems available. And this article will talk about some of the most common types of automation.

A functional testing process is conducted to evaluate the software against the requirements of the various set of specifications. It mainly involves black box testing. Black box testing is a type of behavioral testing that involves testing the functionality of an element without actually looking into its inner workings. This method also eliminates the need for the tester to delve into the details of the component.

Unit testing is a process that involves running tests on various components and functions in isolation to ensure that they are working properly. In fact, this type of testing is typically performed during the development phase of an application. It is the first step in a series of automated tests that an application should undergo.

Unit tests are very beneficial for identifying and fixing bugs early in the development phase. They help keep the cost of fixing them low. A unit test is also a good way for developers to understand the functionality of an application’s various components. It can also help them re-use the code.

Sometimes, they will not always find every bug in an application, as their relevance is limited to small units. There are three broad categories.

The goal of the black box testing is to find out how the UI performs when interacting with the output and input.

The white box test is conducted to check the overall performance of the applications.

The gray box test is conducted to check the performance of the applications. It involves performing various tests and risk analyses.

In addition to testing the main components of an application, integration testing also involves testing the various sub-units. This process aims to evaluate if the system as a whole is capable of meeting the functional requirements of its users.

An integration test is a process that involves studying how the various modules interact when they are brought together. A good integration test is a process that helps ensure that the various functions of software work seamlessly together. It can also help minimize the risk of errors and ensure that the whole system runs smoothly.

There are several approaches to integration testing. Some of these include:

The smoke testing process is carried out to check the significant aspects of an application to ensure that it is functional. It also aims to identify areas where the application should be shelved.

After the software has been integrated with the build process, smoke testing is carried out. This process usually involves the QA engineers testing the application. If the failure of the test results in the return of the development team, the application will be modified.