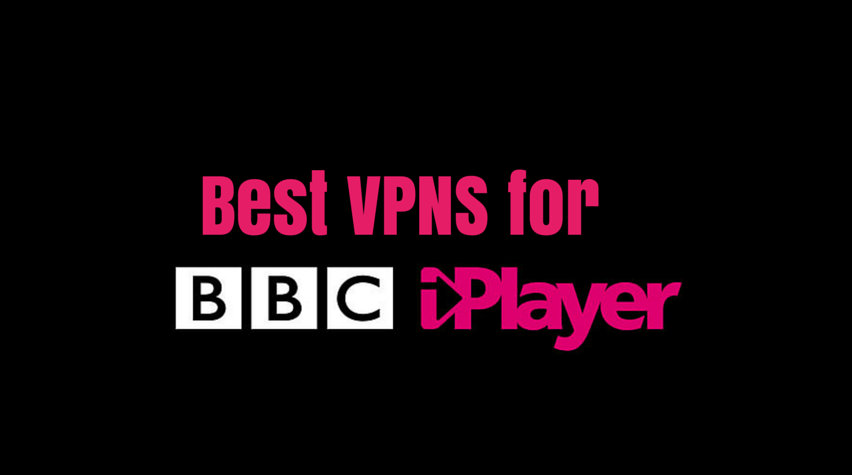 BBC iPlayer is a popular UK-based streaming service which lets you watch some of the best legal media contents on the web. You can watch all the TV shows, movies, and live sports without paying any money. But, you can stream all those media only with the dedicated UK IP address. Due to certain restrictions, videos and other media are restricted to the non-UK users. But with the help of VPN, the non-UK users can watch the BBC iPlayer media with ease. Since so many VPNs are available on the market, selecting the best BBC iPlayer VPN is a tedious job. To make your job easier, we have listed out five best VPNs to unblock the BBC iPlayer with ease. These VPNs are selected on the basis of the details

Here are the top 5 best VPNs that helps you to unblock BBC iPlayer with ease:

ExpressVPN is the best BBC iPlayer VPN which offers simple fast access to the BBC iPlayer media. With servers in 90 countries, ExpressVPN is regarded as the fastest VPN in the world. The company operates six dedicated server locations for BBC iPlayer in the UK alone. The company doesn’t log any of your personal data or browsing data’s. 24/7 live chat support is available to solve your queries. Along with 30-day money back guarantee the company offers dedicated apps for platforms like Android, Windows, iOS, MacOS, and Linux.

After ExpressVPN, NordVPN is the best option if you want to unblock BBC iPlayer with ease. With 30 servers in the UK, NordVPN is the best VPN for BBC iPlayer. Among the 30 servers, one server is optimized for ultra-fast TV. The company operates dedicated 477 servers to unblock the BBC iPlayer. The VPN has bulti-in ad-blocker and malware protection to provide you the hassle-free access. The speeds are decent and you can stream your favorite media in HD quality in most cases. The company operates a strict zero-logs policy without monitoring or recording any user data.

CyberGhost is the ideal VPN to watch BBC iPlayer thanks to its dedicated servers for BBC iPlayer, Netflix and other streaming services. It offers more than 2,500 servers across 56 countries, up to 7 simultaneous connections, dedicated apps (Windows, Mac, Android & iOS), browser extensions and a kill switch to enhance the user experience. It also boasts a strong security and privacy feature with zero-logs policy.

SaferVPN is another best BBC iPlayer VPN which offers dedicated servers in the UK. Those dedicated servers will help you to unblock the BBC iPlayer restrictions with ease. The speeds are fast enough to stream in the HD quality. The dedicated applications also look easy to use and the company operates a strict zero log policy. The company also provides 24/7 live chat support to solve your queries.

How to Unblock BBC iPlayer with VPN?

If your VPN service supports BBC iPlayer unblocking, then you can bypass the geo-restrictions with ease. Sign up with any one of the above-mentioned VPNs and follow these steps:

#1: Download and install the VPN app on your device.

#2: Launch the app and provide your login credentials.

#3: Connect to the UK server which unblocks the BBC iPlayer.

Getting around the geo-blocks and watching your favorite TV shows on BBC iPlayer isn’t as simple as it used to be – but it is possible. VPN is undoubtedly the most secure and easiest way to stream the BBC iPlayer media. If you find this article useful, share this article with the BBC iPlayer fans around the world. Thank you for visiting Techfollows.com. For further queries and feedback, feel free to leave a comment below.