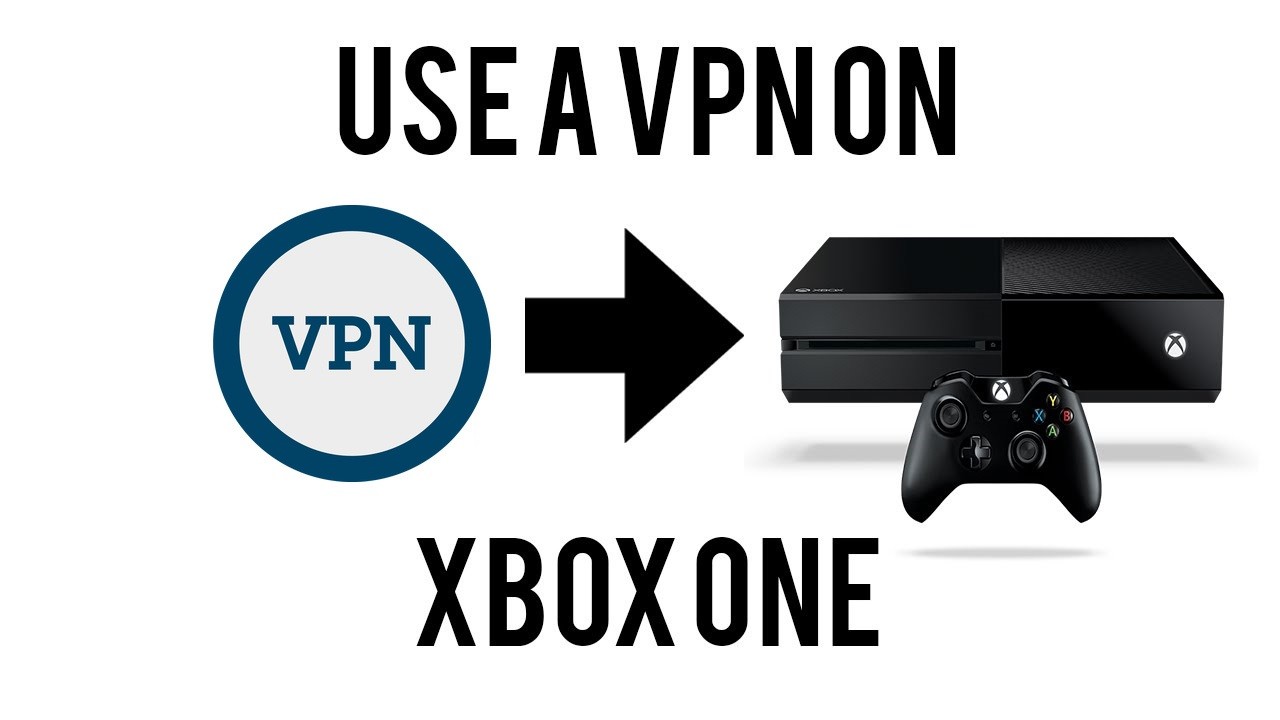 Nowadays VPNs are very essential to safeguard your privacy while accessing the Geo-restricted media, website and much more. The perennial problem of geo-restrictions affects all devices including the gaming consoles like Xbox and PlayStation. In this article, we will show you how to install a VPN on Xbox consoles. Xbox One and Xbox 360 are more than just gaming consoles. You can also stream your favourite media on the TV with the help of these consoles. By installing a VPN, you can access the restricted gaming servers, streaming services without any hassle. Read further and know how to install VPN on Xbox One and Xbox 360.

Related: How to install VPN on Roku?

How to Setup VPN on Xbox 360/One via Router?

The easiest method to use VPN services on your Xbox gaming consoles is by configuring your home Wi-Fi router to the VPN connection. There are two ways available to configure VPN on your router.

The first one is, purchase the Wi-Fi router which has the support for built-in VPN services. You can purchase those pre-configured routers from the respective VPN websites. Even though they are a little expensive, it is the easiest method to use VPN on Xbox.

How to setup VPN on Xbox 360/One via Windows PC?

For this method, you need to install VPN service on your Windows PC. Select the best VPN service and install it on your device. After installing the VPN, connect to the suitable server location. Now follow these steps to access VPN on Xbox consoles:

#1: Connect your Windows PC to Xbox console with the help of Ethernet cable.

#5: Select Sharing Tab and make sure that box notifying “Allow other network users to connect through this computer’s internet connection” is selected.

#7: Select your Xbox One/360 Ethernet Connection and click OK.

#10: That’s it. Now, you can access VPN on your Xbox One without any hassle.

Just like PC method, you need to install and run VPN service on your Mac. Now, go through the following steps to access VPN via Mac:

#1: With the help of Ethernet cable, connect the Xbox console to Mac.

#5: Make sure that the box to the left of Internet Sharing is enabled.

#7: Select your Xbox One/360 Ethernet Connection and click OK.

#10: That’s it. You have successfully connected your Xbox One/360 console to the VPN service.

Best VPNs for Xbox One and Xbox 360

Before using VPN on Xbox consoles, it is very important to select the best VPN service. To make your job easier, we recommend the following VPNs to have more flexibility without compromising privacy or security.

ExpressVPN is regarded as the fastest VPN in the world. The service supports a large number of devices including routers. You can also purchase the ExpressVPN pre-configured routers from the official website. It utilities strong encryption technologies to keep you safe from ISPs, hackers and Government agencies. With 3,000+ servers across 94 countries, ExpressVPN is ideal to access restricted Xbox One/360 gaming servers and the geo-restricted streaming services.

Read our detailed review on ExpressVPN.

Just like ExpressVPN, NordVPN supports a wide array of routers and it is ideal for the Xbox users. With 5,000+ servers across 62 countries, NordVPN lets you access your favorite gaming servers without any hassle. The VPN is also popular for its fast speeds, letting you stream high-quality videos on Netflix. It has a dedicated DDoS protection feature to prevent hackers from tracking your data.

Read our detailed review on NordVPN.

PureVPN is another great VPN that gives complete protection on Xbox One/360. It offers server locations across 140 countries to unblock very websites and gaming servers.

Read our detailed review on PureVPN.

These are the three methods available to use VPN service on Xbox gaming consoles. From the above mentioned VPNs, purchase the best one and access the restricted gaming servers on your Xbox without any hassle. We hope the article is really helpful and easy to follow. Thank you for visiting Techfollows.com. For further queries and feedback, feel free to comment below.

How to Stream Amazon Prime on Roku?