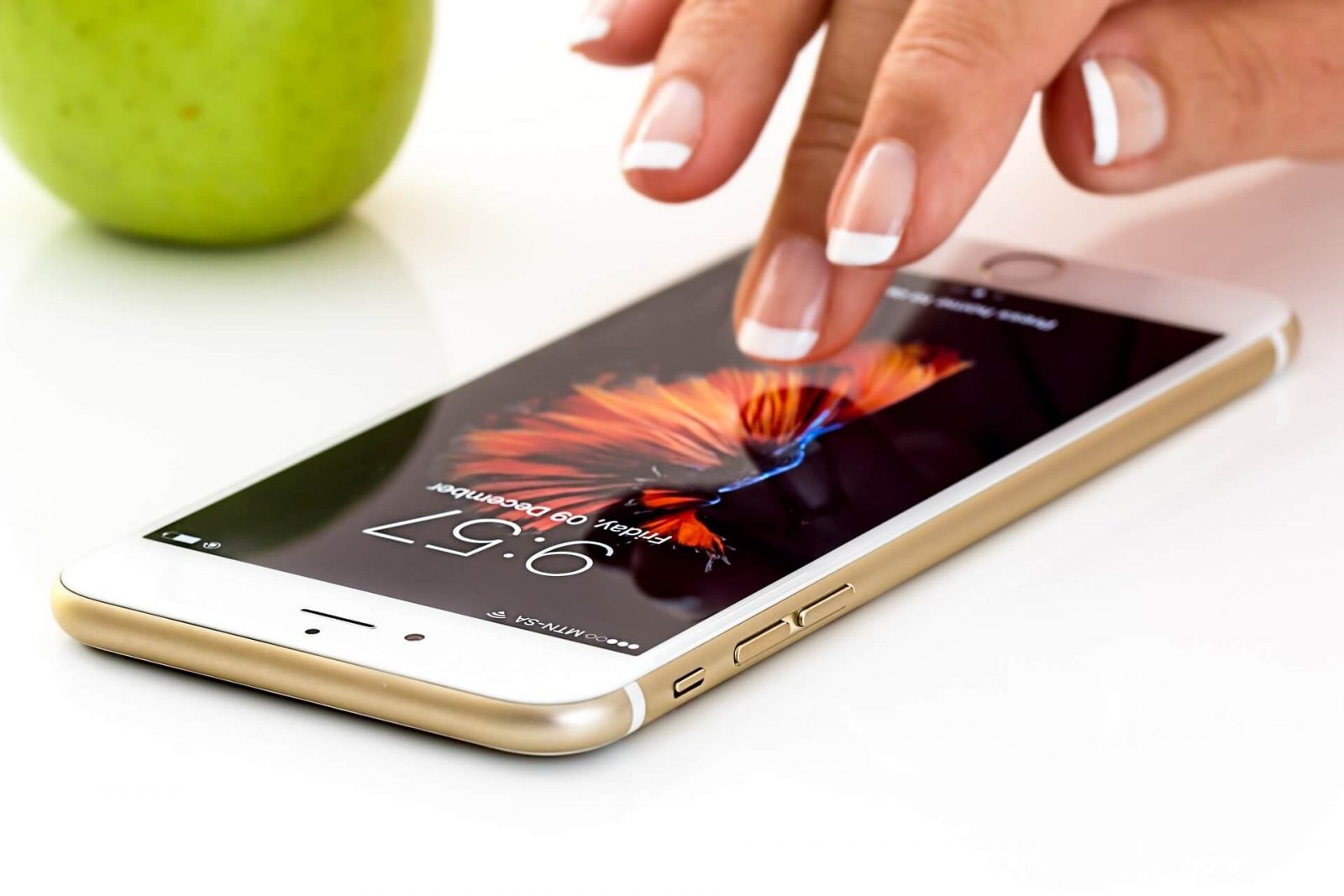 What a world we live in when decades of technological advancement and various appliances can fit into a rather small and slim rectangle in the palm of a hand. The smartphone, one of the greater technological discoveries of the 21st century continues to expand its area of functionality every week. Because of this, and the fact that we use it simply to communicate and store data on it, it has become almost essential as a tool to anyone living in a modern country.

And the list of things that can be done on a smartphone just keeps expanding. It has become much easier to use in some aspects, such as going through various databases like pictures but has also allowed us to work from it and do business, by having processors powerful enough to supports certain programs, and a screen clear enough for us to see everything we need. And the list goes on and on.

Searching For Photos By Category

The selfie phenomenon has done a lot to bring out the photographer in many of us, and see people snapping pictures wherever they are, even on the go. But the huge number of photos we make used to be stored without any particular order, except by date, and trying to find that one specific photograph used to be confusing and time-consuming.

Well not anymore, because most iOS and Android phones built-in tools that can recognize, and organize, photos. The more info you give the easier it will be, such as adding a place where the picture was taken or adding a note that mentions a person. But the tools can recognize objects and animals too and place them in certain folders on their own.

Until recently the phone’s only business opportunity was for telemarketing and making business calls.

But the globalized market, especially the stock and forex market, has expanded even into this field and now you can use your smartphone to make a serious buck. If choosing where to invest your money, consider your options when it comes to brokers, as not everyone has the same rating or investment strategy. Even though the process has been made easier via the smartphone, it still requires a bit of background knowledge and careful planning to bring back a profit.

Don’t Get Lost Wherever You Are

Navigating your way through a difficult area used to require a map, a compass, and knowing how to use both. And if you were in a foreign city it also meant knowing the local language to ask for directions. Well not anymore!

Companies such as Google have dedicated large parts of their portfolio to providing navigational apps in every imaginable place on the globe. This, coupled with a built-in compass and voice navigation makes finding your way around a new area seem like a game.

The concept of a smart home is becoming more and more popular as the technology for it is becoming available. And to control such smart homes you have at your disposal a remote that you already carry with you everywhere – the smartphone. Connecting the mobile with home appliances is possible via Bluetooth but also via a Wi-Fi connection.

The most popular options are:

Once you’re connected it’s usually enough to give a voice command for the system to dim the lights, or change their colors – a great thing when you’re having friends over!

Not only do they entertain us, but they can also train us. Given how many people don’t seem to find the time to go to a gym to exercise at the same time every day, or if there are restrictions to how many people can gather inside – an adaptable option needed to be developed.

Fitness apps have become all the rage in recent years, and smartphone technology soon followed. So today if we go for a jog we can see a lot of things being recorded and presented simultaneously: current speed, average speed, route, and even heart rate. With all of that data, you can work out what kind and what intensity of exercise best suits you.

Marketing on the Go

As with other aspects of life – leading a business has become much more dynamic and is usually done on the go. Big businesses can still get away with hiring whole marketing departments, but small, family-owned companies usually have to make due themselves. They must understand the importance of mobile apps and the advantages they offer.

Any sort of art and craft workshop must be able to advertise their new and finished products on the internet, and there is no better and quicker way to do it than using a smartphone. A good camera angle, a couple of fast photos, and customers will be able to see them on your website in no time. You can even look up mobile-friendly sites designed exactly with selling this type of product online.

Staying Up to Date With Friends and Family

Lastly, probably the greatest influence the smartphone has made on our daily lives and culture in general – a tool for better communication. Video calls and social media have become the norm for communication for many people, young ones especially. And during the Covid-19 pandemic, the number of group video calls, not only for leisure but for education and work too, has drastically increased.

This has also become a great boost for people in emerging economies, as they now can connect and communicate with people with a lot more diverse background, something unheard of until recently. And as the number of social media users continues to rise so we can expect the mobile phone to be become more adapted to those needs.

Unlike many other tools that can fit into anyone’s hand, the smartphone has become so versatile and so widespread that we can almost regard it as a universal tool. The ease with which it can do great things, and even be a place of work, is something everyone should take advantage of so as to be ready for what’s coming new in the rest of this very exciting century filled with innovation.

How to Get White Pages With CocoFinder

Is Your Perfect Web Developer Just Around The Corner?