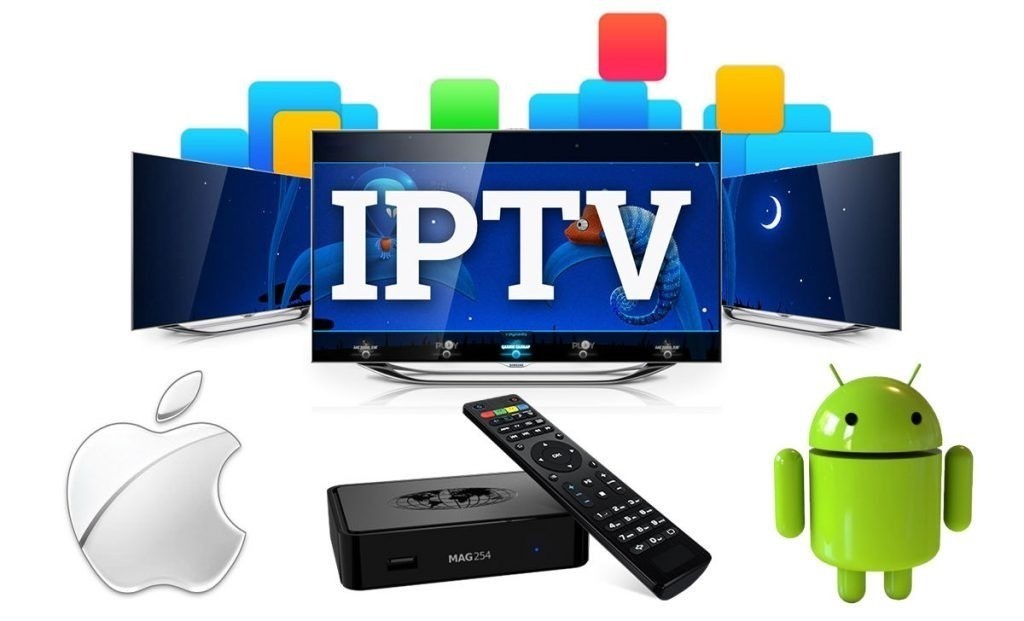 For several decades, Televisions have been the prime source of entertainment around the world. Since its invention, new display technologies and the TV channels are continuously enhancing the user experience. In the 21st century, internet technologies and smartphones have revolutionized the entire civilization. It also made Television to get influence by Internet Technology. The standard methods to serve the television programs like Cables and satellite are getting succeeded with the internet broadband cables and Internet-based streaming services. IPTV player has a major role to play in this transitional phase. Usually, the customers don’t care about owning the content as much as they care about accessing content. This is where IPTV comes into the picture. Check out the complete article to know everything about IPTV.

IPTV stands for Internet Protocol Television which delivers the TV programs and videos (both live or demand) to the users through the Internet. With the help of the internet protocol technology, IPTV will deliver the digital television service to the subscribers. IPTV player is slightly different from the digital video which is accessed by the millions of people on networks like Netflix and YouTube. Unlike standard cable and satellite connection service, several TV sets can use a single IPTV subscription. IPTV uses Internet Protocol-based network to deliver the TV channels to the users set-top box. It also gives the users to select the program that they want to watch whenever and wherever they want. Internet networks differ from satellite and cable by offering content through the same client-server model which renders the email, websites, and other Internet-based services. Internet Protocol is the language which is used to transfer the data packets between the computers which are attached to the internet network. Unlike cable and satellite services, IPTV has the ability to save the programming on the servers at the transmitting end, which allows the users to access the content over the internet at any time and anywhere on platforms like Android, Windows, Smart TV, iOS, Apple TV, Mac & more.

Related: Everything you need to know Plex Media Server and Player.

Is IPTV legal to use?

No one can’t deny the fact that the way we use television today is much more different than the way we consumed television 15 to 20 years ago. With technology improving day by day, more people are searching for cheaper alternatives and there are vast of companies are selling IPTV subscription services. IPTV can represent many things and there are some legitimate IPTV services are available on the market today. For example, Hulu, Netflix, VUDU and similar type of IPTV streaming services are perfectly legal as an alternative to traditional cable and satellite services.

Time-shifted TV: It lets the subscribers to view the live broadcast later. Users can playback, rewind and resume the video at their convenience.

TV on Demand: With this feature, you can record the selected TV channels and it can be viewed whenever you want.

Live TV: IPTV lets you watch all the Live TV channels at any time and anywhere.

Where to get IPTV Subscription?

How to get IPTV Player?

Smart TV: Television with the built IP (Internet protocol) support can be connected directly to the home networks to receive the IPTV service directly.

Computers and Game Consoles: With the necessary software, you can access the best IPTV streaming service.

Tablets and smartphones: You can download IPTV player from the device store to access the IPTV streaming service.

Check out how to Setup IPTV on Android?

You may also like: What is Kodi? and Best Kodi Addons

More than just technology, IPTV offers a broad-based effort in the telecommunications and media industry to create a worldwide video entertainment. IPTV has emerged to become the primary source of video viewing for a new generation of consumers and represent a shift away from the tradition cable and satellite streaming services.

How to Install Smart IPTV on Firestick [2021]