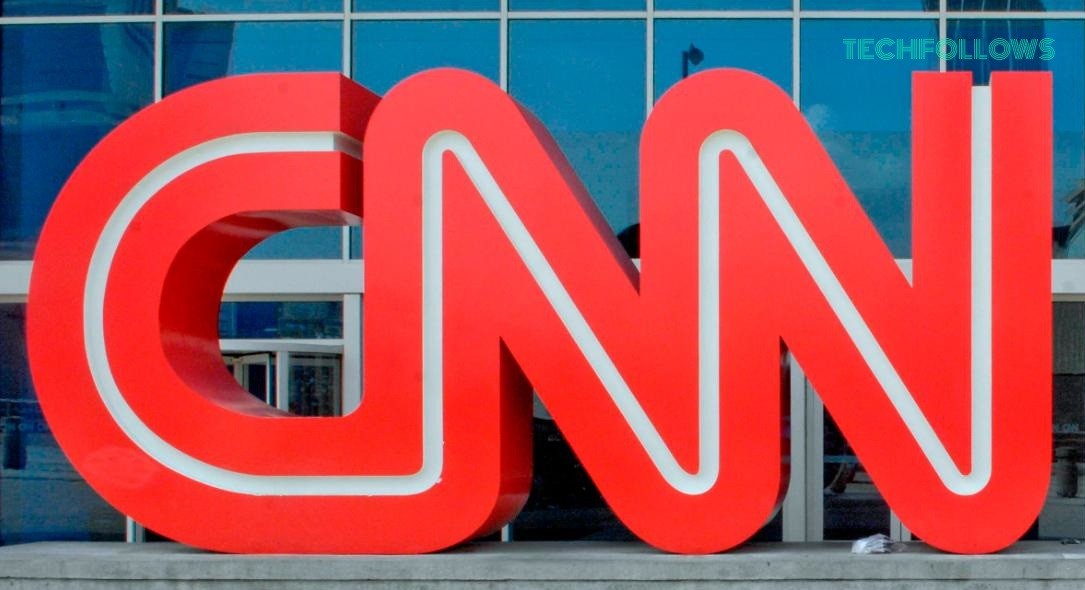 CNN is a popular news channel that brings all the latest news on politics, current affairs, sports, health & fitness, entertainment, and much more. The American-based media company CNN was founded in 1980 by media mogul Ted Turner. It was the first all-news television channel in the United States. Luckily, the official CNN addon is available on the official Kodi add-on repository. You can install and stream the CNN Kodi addon on all Kodi-supported devices such as PC, Mac, FireStick, and Android.

How to Install CNN on Kodi

1: Launch the Kodi Media Player on your device.

2: Tap the Add-ons option on the left pane.

3: Click on the Open Package icon in the top left corner.

4: Tap the Install from repository option.

5: Scroll down and select Video add-ons.

6: On the video addons list, scroll down and select the CNN addon.

7: Select the Install button to start the installation process.

8: Once installed, you will be notified with the pop-up message ‘CNN Add-on Installed‘ on the top right corner of the screen.

9: After installation, launch the CNN Addon and enjoy watching your favorite news on Politics, Current Affairs, Sports, Entertainment, and more on Kodi.

If you want other add-ons to stream the latest news, here are some alternatives for CNN Addon.

is a media company that provides the latest news to users. It enables the users to see local news broadcasts and video clips from different TV stations across the US. This app is available available for different devices. The addon version of NewsON is available on the official Kodi repo.

Sky News is also the best alternative for CNN. It is one of the largest British news networks. Sky News is mostly used by people in the UK, and it is one of the best apps to know the latest news. You can install the Sky News addon from the official Kodi repository. With this addon, you can get the latest news on different categories such as business, sports, politics, entertainment, fitness, etc.

BBC iPlayer Kodi Addon enables playing of Live and Catchup TV (the only) and Radio content (the or international) from its website. It also lets you watch UK-based live TV shows, BBC News, and BBC Parliament. BBC News provides both domestic and foreign headlines. The Parliament channel mainly focuses on the latest news on Britain’s legislative chambers.

If you’re a user outside the UK, you must use a VPN service to access the CNN addon. Moreover, CNN Kodi Add-on is legal and safe to use. Keep yourself updated with the latest news, and top stories on CNN.

You can stream CNN for free on Kodi by installing the app from the official Kodi repository.

2. Why CNN addon is not working on Kodi?

If you cannot access the CNN addon on Kodi, check your internet connection. Then, uninstall and reinstall the addon. If the problem persists, update Kodi to the latest version and try again.

Yes. CNN addon is legal and safe to use.

How to Factory Reset Apple AirPods and AirPods Pro

How to Watch House of the Dragon on Roku