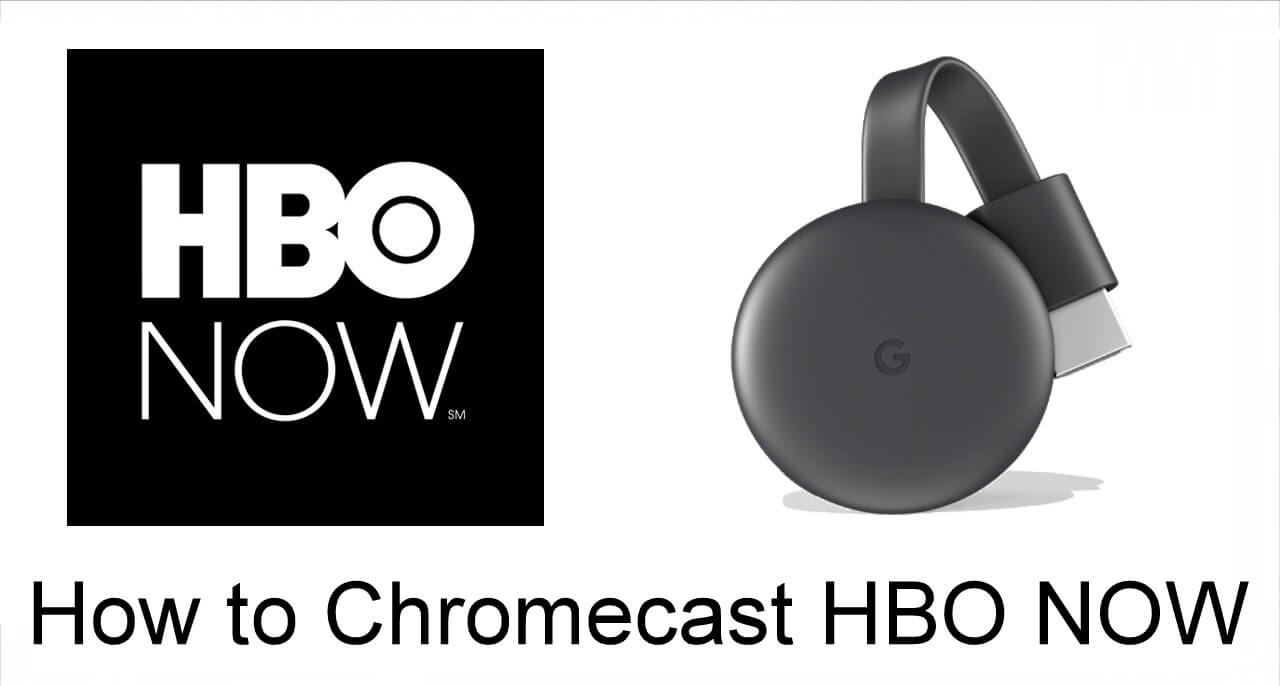 Whether you love streaming Game of Thrones, True Blood, or any other HBO’s addictive series, HBO NOW is all you need. It is an all-in-one entertainment tool to stream hit movies, documentaries, sports, news, talk shows, HBO originals, and more. Further, it is one among the Chromecast supported streaming service and you can watch anything on a bigger screen without television subscription. Chromecast HBO NOW to HDTV to watch new movies that are added every week.

As of now, HBO NOW is available for the US and its territory regions only. So, users from other regions have to rely on a VPN to unblock the geo-restrictions. The interface of HBO NOW is simple and navigating through different sections is easy.

Related: How to Stream HBO Now on Firestick [2019]

With smartphone or PC and Chromecast enabled smart TV, it is easier to watch HBO programs. Take a look at the section below as it deals with the different ways in which you can Chromecast HBO NOW.

Note: Use smartphone or PC to control the video playback of HBO NOW on Chromecast TV.

How to Chromecast HBO NOW

Whether you have HBO NOW on phone or PC, you can easily cast it to the Chromecast connected TV. You may jump into the respective section to Chromecast HBO NOW.

HBO NOW app has built-in cast feature and you can follow the steps given below to Chromecast HBO NOW directly.

Step 1: Click on HBO NOW app icon at first from the App drawer to launch it on Android or iOS device.

Step 2: On its home screen, make a tap on the Cast icon.

Step 3: After that, choose the name of the Chromecast TV on the list.

Step 4: Further, select any video to play it on your Android/iPhone/iPad.

Step 5: At last, the video playing on your smartphone gets screen mirrored to the Chromecast enabled TV.

HBO NOW is available online and you can cast its contents to Chromecast using Chrome browser.

Step 1: On your PC, click to open the Chrome browser at first.

Step 3: Thirdly, right-click on the tab to choose Cast option.

Step 4: On the Cast tab, tap on the Sources drop-down to select Cast Tab.

Step 5: Further, choose the Chromecast device name to connect the PC with it.

Step 6: Wait for Chrome browser to connect with the Chromecast TV.

Step 7: Finally, you can stream HBO NOW contents on HDTV.

Now that you have learnt to Chromecast HBO NOW contents to your TV. Stay tuned with all the big premieres and popular series now on your bigger screen. Start the free trial and buy subscription pack at $14.99/month to stream almost anything.

Thank you for visiting www.techfollows.com. Get in touch from the comments section when in case of any doubts. You can also connect us with our social media pages, Facebook and Twitter.

How to Cancel Funimation Subscription [2021]