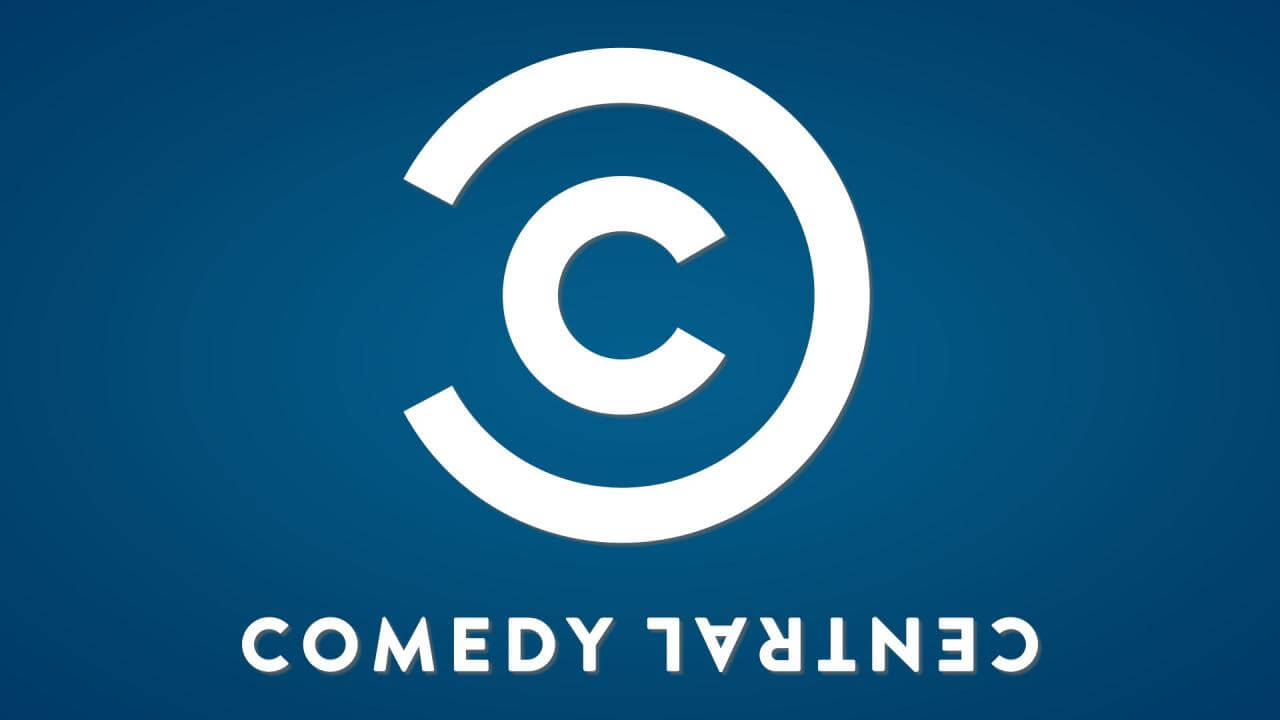 Comedy Central is a US-based Kodi addon that lets you stream popular shows like The Daily Show, South Park, Inside Amy Schumer, and Broad City. With Comedy Central, you can stream both the on-demand video content and live TV channels. Here you can find some of the best cutting-edge stand-up comedy videos, which you can’t find on any other video addons. In addition to that, you can stream classic old programs, trending shows, short videos, and more. The addon is accessible on all the versions of Kodi, and we will show you how to get this addon on Kodi-supported devices.

You can get Comedy Central addon from the official Kodi addon repository.

Installing the Comedy Central Kodi addon is very simple. You can download this addon directly from the Kodi addon repository.

#2: Click the Module icon located on the menu bar.

#6: Scroll down and select Comedy Central.

#9: Within a few minutes, the addon will be installed on your device. Now, you can launch the add-on to stream your favorite shows.

Tubi TV is the famous Kodi addon that streams free movies and TV series in full HD. The add-on offers many amazing features for its users. This addon has some categories like Search, Featured, Horror, TV shows, New Releases, Recently Added, Not on Netflix, Drama, Action, Comedy, Comedies, Stand up, and many others.

How to stream Comedy Central Anywhere in the World?

Comedy Central has expanded globally, and it is now available in the US, Canada, Australia, India, Europe, New Zealand, Africa, Latin America, and South Asia. If you are residing in places other than the countries listed above, then you can use a VPN to access Comedy Central content. VPN unblocks the geo-restrictions and hides your IP address to stream geo-restricted content with complete protection. All you need is the best VPN for Kodi like IPVanish, Express VPN, NordVPN, etc.

These are the steps required to install Comedy Central addon. Now you watch some of the popular comedy TV shows on your device.

How do I stream Comedy Central Addon on Kodi?

You can install the Comedy Central Kodi addon from its official Repository on Kodi.

Yes, the Comedy Central addon is completely legal and safe to stream.

Why is Comedy Central Addon not working on Kodi?

Try using a VPN to fix the not working issue on Kodi.

How to Install Plex on PS5 [PlayStation5]

How to Install and Stream fuboTV on Roku