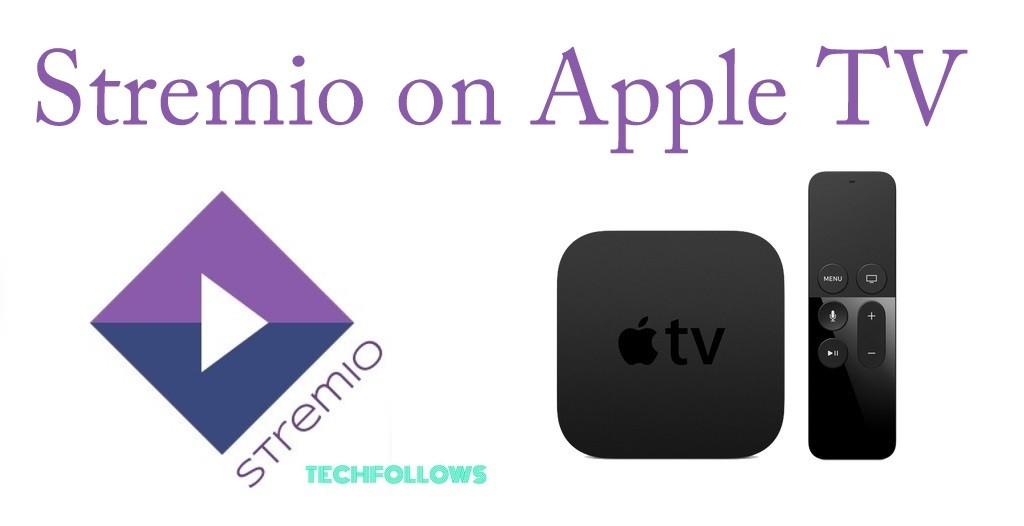 is a media center application that allows users to watch movies, TV shows, documentaries, and more via add-ons. It is completely free to download and does not include any registration fees or premium subscriptions. Stremio offers more media content than premium streaming services. On the other hand, Apple TV is a digital media player developed by Apple Inc. It includes popular streaming apps like Netflix, Hulu, etc. By installing Stremio on your Apple TV, you can watch your favorite movies and TV shows on a bigger screen. Currently, the Stremio app is unavailable for Apple TV. But, you can get Stremio on Apple TV by using the screen mirroring method.

Disclaimer: Just like Kodi, you can install addons on Stremio to access various media content. You must protect your identity while using those addons. For that, we recommend you to use ExpressVPN. It hides your real IP address from ISPs and copyright holders. Along with that, it also helps you to unblock the geo-restrictions at ease.

How to Enable AirPlay on Apple TV

Before screen mirroring Stremio from your iOS or Mac, you need to enable AirPlay on your Apple TV.

1. Open the Settings on your Apple TV.

2. Then, select AirPlay and HomeKit.

3. Choose the AirPlay option and turn it on.

5. Select the Everyone option.

6. Now, you’re all set. After enabling AirPlay on tvOS, follow the steps below to screen mirror Stremio from your iOS or Mac device.

How to Watch Stremio on Apple TV [iPhone/iPad]

The only way to access Stremio on Apple TV is by using the Airplay feature on your iPhone and iPad. Before proceeding, connect the Apple TV and iOS device to the same Wi-Fi network.

1: Install the Stremio from the App Store on your iOS device (iPhone or iPad).

2: Navigate to the control center on your device.

4: The device will search for nearby AirPlay-enabled devices.

6: A alpha-numeric password will be displayed on your TV. Enter that password on your iOS device and select OK.

7: Within a few minutes, your iOS device’s screen will be mirrored on the Apple TV.

8: Now, open the Stremio app on your iPhone/iPad and play your favorite movie or TV show. That’s it. Enjoy streaming your favorite media content on a larger screen.

How to Screen Mirror Stremio on Apple TV [Mac]

Before moving into the steps, install and setup Stremio on Mac using the URL: https://bit.ly/3t3Op6L

1. Connect your Apple TV and Mac to the same Wi-Fi network.

2. Click on the AirPlay icon at the menu bar and enable the AirPlay option if it is turned off.

3. In the AirPlay To section, select your Apple TV.

5. Now, play any video content on the app and watch it on your Apple TV.

As we mentioned earlier, the only way to get Stremio on tvOS is by using the screen mirroring method. With the iPhone or iPad, you can stream your favorite Stremio content to the tvOS easily. While streaming the content to Apple TV, make sure to safeguard your privacy by using a VPN on Apple TV.

1. Is Stremio a free platform?

Yes, Stremio is a free platform that allows you to stream videos via add-ons.

2. How to install Stremio on Apple TV?

There is no way you can install Stremio on Apple TV. But, you can cast the Stremio app on your TV.

3. Can you screen mirror Stremio from Mac to Apple TV?

Yes. You can screen mirror Stremio from your Mac to Apple TV.