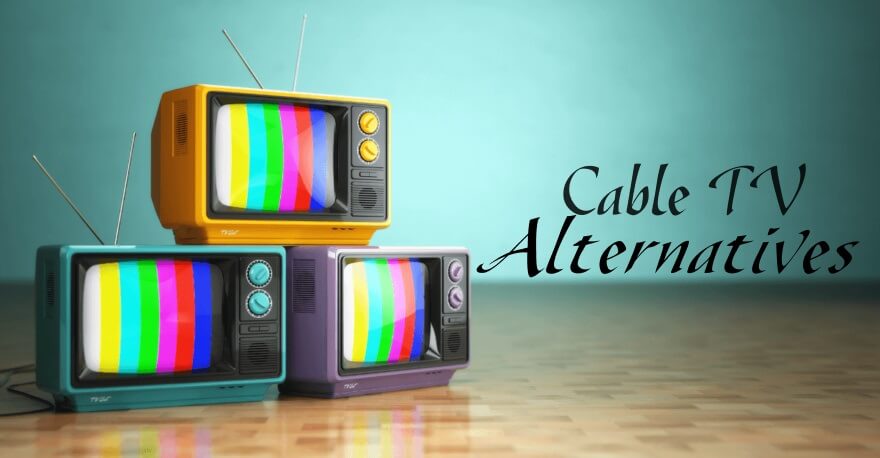 Hulu is a best cable TV alternative to watch the current shows and movies on your device. The basic package of $5.99/mo gives you access to stream all the movies and TV shows available in the Hulu library. If you want to watch the commercial-free TV shows, you can opt for $11.99/mo package. Hulu also offers another package called Hulu with Live TV ($44.99 per month). It gives you instant access to stream 140+ cable channels like The Golf Channel, ESPN 1, The History Channel, Disney, Fox Sports, Fox News and many more. You can also add HBO, Cinemax and Showtime as an add-on by paying the additional fee.

Just like Amazon Prime Video, Netflix is another app to stream plenty of movies, TV shows and Netflix originals on your device. Netflix offers three different packages of Basic ($8.99/mo), Standard ($11.99/mo) and Premium ($15.99/mo). The Ultra HD quality is available only in the Premium package. If you’re a new user, you will get a one-month free trial on all plans. You can create multiple viewer profiles to separate the list for each household members. You can also download your movies or TV shows to stream it in the offline mode.

Everyone knows YouTube, a popular streaming service used to watch all kind of videos. They also offer a separate live TV streaming called YouTube TV. You can access this service to stream channels from 70+ networks including CBS, FOX, AMC, Animal Planet, BBC, CNN, FOX, HGTV, NBC, NBA and more. Priced at $49.99/month, it is one of the few Live TV services that have unlimited cloud DVR storage without any additional charges. Hence, you can record your favourite clippings without any limitations. The service also supports premium addon channels like Showtime, UMC, STARZ, Acorn, NBA League Pass and more.

If you want to replace your cable TV at an affordable cost, you can opt for Philo. Priced at $20/month, it streams 58 channels including Food Network, AMC, CMT, HGTV, Discovery Channel, BBC World News, BET and many more. You will also have 25000+ on-demand titles along with unlimited cloud DVR storage. But, the recording will expires after 30 days.

fuboTV is another cable tv alternative available to stream 176 channels on your device. You can stream all kind of entertainment and sports channels across multiple devices. It also has a cloud DVR support to record your favourite video clipping. Depending on the package, the hours of Cloud DVR and number of connections will vary.

Launched in November 2019, Disney+ is a newly launched streaming which lets you watch Disney related movies and TV shows. It also includes Pixar animated movies, Star war contents, National Geographic and Marvel studios. There are two plans available in Disney Plus: $6.99/month and $69.99/month. The price will vary depending on the location you are residing in.

These are the streaming services that you can use to replace cable TV or satellite services. Select and sign up for the service which is convenient for your usage. In case, if we missed any streaming service, drop it in the comment box.