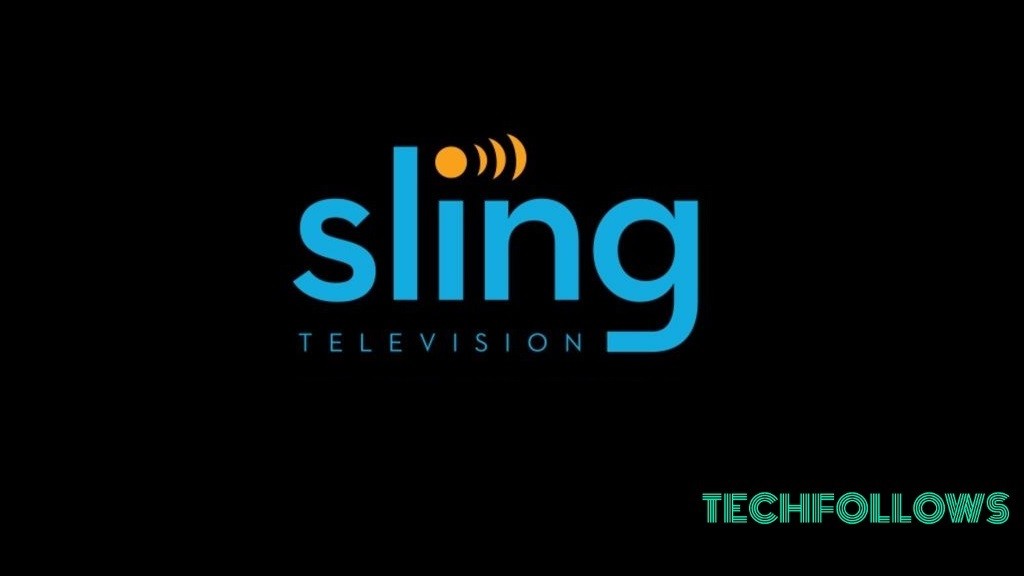 Sling TV is an American over-the-top internet television service, that is owned by Dish Network. Unveiled on January 5, 2015, at the consumer electronics show, the service that is structured as the virtual multichannel video programming distributor that aims to complement subscription video-on-demand services for cord-cutters. It offers the selection of major cable channels and OTT-originated services that can be streamed through the Smart TVs, digital media players and apps.

Sling TV is the service that lets the subscribers watch a collection of live and on-demand TV channels on their TVs, tablets, computers, or phones. , is live TV, just like cable or satellite service, except that it is streamed over the internet. Sling TV is a subsidiary of Dish Network, the satellite provider, that is operated as an entirely separate service. You don’t need a Dish subscription to get the Sling TV. It is available everywhere in the United States

Sling TV is cheaper than the cable and offers fewer channels. It requires the broadband home internet connection of at least 5.0 megabits per second (25 Mbps or higher is recommended. Instead of a cable box, you can watch on all the TV-connected device, such as streaming stick or box, Smart TV or game console that runs a free Sling TV app. You can also watch on your phone, tablet or computer either at home or away. There are no contracts with Sling TV, So that you can cancel or resume the service anytime, with no penalties. You can only watch one stream at a time with the Sling Orange Package.

Why you need a VPN?

Sling TV is only available inside the US. Due to its geo-restrictions normally you cannot access Sling TV outside the US. To overcome this restriction you can use VPN, By Using VPNs you can break those restrictions by accessing the server at the United States and use it without any hassle. It shows like you are in the US. There are various VPNs available, but we recommend
Express VPN.

Sling TV is compatible with various devices including your smartphone, computer or tablet from anywhere, You can also watch Sling TV on your TV using casting services.

The following are the devices that are supported by the Sling.

Like all the streaming services, Sling TV requires a high-speed internet connection. You should have 5Mbps of download speed for a single stream and 25 Mbps for households with multiple devices using the internet.

You may also like: Kodi App and Best Kodi Addons

Sling TV has 7-day free trial for new subscribers, but the company is known to offer other deals on a regular basis. The deals include the Roku Express ($29.99 value) for free when you sign up for the Sling TV and prepay for a month of service. This offer is not available with the free trial.

Sling TV is a Legal and safe app, which doesn’t contain any illegal contents. The contents provided by Sling TV is only accessible within the United States because Sling TV has some geo-restrictions.

Hulu is an excellent streaming video-on-demand service, which offers users all their TV in one place. It not only streams current and past episodes of network television shows but also it provides the top-rated original programming plus a lot of movies and other programmes to satisfy a wide variety of viewing needs.

The Best of MUBI is it finds the top reviewed movies of all time in any genre, sorted by the MUBI users ratings. You can watch and discover plenty of top-rated movies at one place.

FilmOn is the freemium entertainment app, that provides loads of free content spread across various channels and genres. The application is fully supported by the Digital Living Network Alliance and Chromecast, both of them make it easier for your devices to connect so that they can share a single utility.

Sling TV is the best and affordable choice for watching movies and TV Shows. The plans of sling TV are categorized based on the convenient of the user. It gives you excellent high definition streams over the internet. You can use this service instead of Dish Subscriptions. It is cheaper than many cable tv providers. But it has only limited channels, that is enough for an average viewer.

How to Install and Setup Sling TV on FireStick?

How to Download and Install Sling TV on Smart TV?