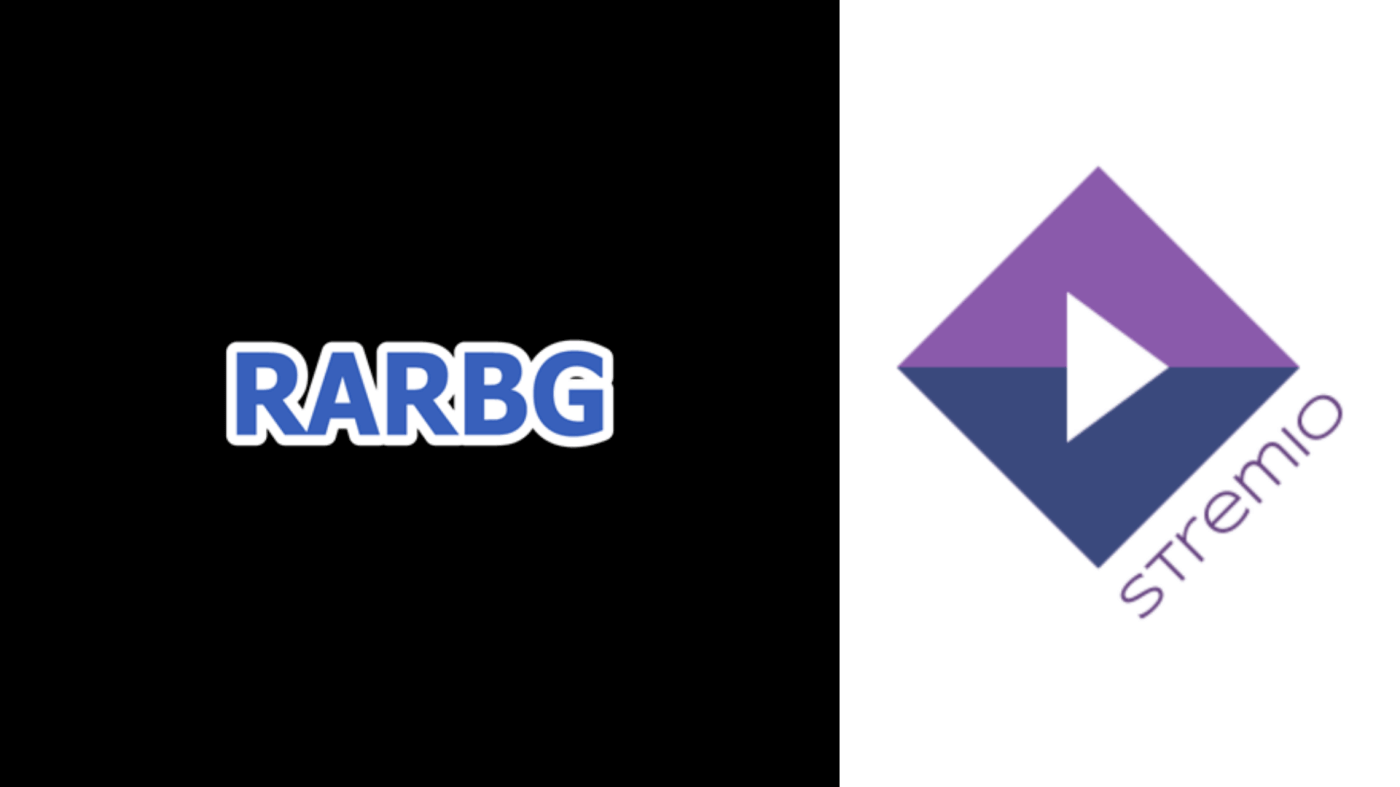 RARBG is a popular Stremio Addon that streams the media directly from the RARBG torrent website. Similar to The Pirate BAY Addon, RARBG website hosts torrent media’s (movies & TV Shows) and RARBG Addon Stremio streams those torrent media’s on the Stremio installed devices. It is the first addon that was introduced into the Stremio world. In this article, we will show you how to install RARBG Addon. Even though torrenting is not illegal, RARBG website is known for allowing the users to download and watch copyrighted media’s. Because of the P2P nature, when you use this addon to download the movies, you’re allowing someone else to download it from you. Hence, you must minimize the risk to yourself by using the VPN services. We recommend you to use ExpressVPN.

How to install RARBG Addon on Stremio?

#1: Launch the Stremio App on your device.

#2: Select the Options menu located on the top left corner of the screen.

#5: Under the Official Addons menu, select the Community option.

#6: Now the addons will be listed on the alphabetical order. Scroll down and find out the RAR Addon.

#8: Now a pop-up will appear on the screen. On that Pop-up, select the Install option.

#9: RARBG addon will be installed within few seconds.

#10: Now return to the homepage and enjoy watching your favorite movie.

RARBG Addon is a must-needed Stremio addon for the movie lovers. Just follow this guide and install the addon within few minutes. Since it is a torrent (P2P) based Addon, make sure to protect your identity by using the VPN service. We hope the installation guide for RARBG Addon is really helpful to you.

Thank you for visiting TechFollows.com. For further queries and comments, feel free to leave a comment below.

How to install Netflix Addon on Stremio [2020]